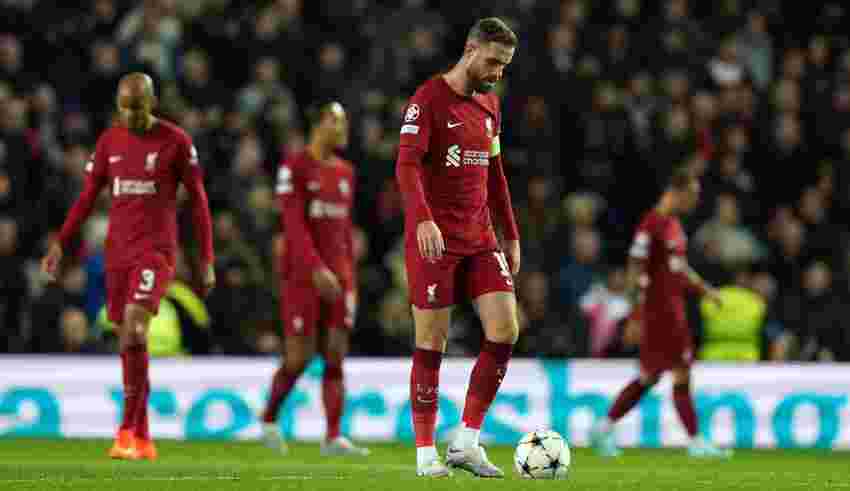 What has gone wrong at Liverpool?

Jurgen Klopp is regarded by most as Liverpool’s greatest manager in decades, he delivered the Merseyside club’s first league title in thirty years at the conclusion of the 2020/2021 season. Klopp also led his side to a famous Champions League triumph in 2020, completing what many football fans would describe as the greatest European comeback ever, in a 4-3 aggregate win against Lionel Messi’s Barcelona in the semi-final. Klopp then filled the gaps in his trophy cabinet by winning the FA Cup and Carabao Cup last season, becoming the first manager since Sir Alex Ferguson to win all six available major trophies whilst managing in England after winning the Club World Cup and UEFA Super Cup in earlier seasons.

Fast forward to the 2022/2023 season and the glory days feel like a distant memory for most Liverpool fans. The club find itself in 6th place, 7 points behind 4th-placed Manchester United. Already out of the title race, Klopp faces an uphill battle to even qualify for the Champions League, a competition Liverpool has been regular contenders for in recent seasons. With an ageing squad and evident fatigue, can Liverpool turn their season around and rediscover that magical form we all know they are capable of producing?

Every player reaches the peak of their career. Typically, this comes between the ages of 27-31 when their mental and physical condition is at an optimum level. A major problem for The Reds is that the majority of players who achieved success over the past 5 years are coming into their thirties. Jordan Henderson (32), Virgil Van Dijk (31), Joel Matip (31), Roberto Firmino (31), Thiago (31), Mo Salah (30) and Fabinho (29) are all getting to that age in football where their ability to perform week in week out at the highest level can be questioned. Now, obviously, these players still possess quality and they certainly aren’t finished just yet, but questions must be asked about the long-term future of the squad and money must be spent to ensure that quality backup players are bought to fill in for the older players.

This being said, Klopp’s transfer team are starting to replace some of the older players. New recruits Darwin Nunez (23), Cody Gakpo (23) and Luis Diaz (25) seem to be the future of the Anfield clubs’ frontline, while young defenders Trent Alexander Arnold and Ibou Konate will command that area of the pitch for years to come.

This season has proved that Liverpool struggle in the middle of the park. Their ageing midfield has been outrun in most games this season and they don’t seem to be able to keep up with the high intensity of the Premier League anymore, something that they were renowned for doing in previous years. The engine room has gone from a brand-new Rolls Royce to a rusting Renault. The midfielders don’t run anywhere near as much as they used to, they don’t sprint anywhere near enough and they fail to cover the ground they used to which has left the Reds vulnerable to counterattacks.

New midfielders are going to be crucial to the club’s rebuild. Links to young Borussia Dortmund superstar Jude Bellingham won’t seem to go away, with Klopp openly admitting his admiration for the player in press conferences. However, it is going to take more than just Bellingham to fix the hole in the midfield. The Reds need three players, at least, to kickstart their revival. Cover for Fabinho in the number 6 position is key, as are long-term replacements for Henderson and Thiago. This summer coming up could prove to be the most significant transfer window of Klopp’s career if he wants to win more trophies.

It is clear that Liverpool is in transition. Attackers Darwin Nunez and Cody Gakpo will take time to adapt to the fast pace and increased physicality of the Premier League. Nunez has shown moments of brilliance so far in his short Liverpool career but must prove to be more consistent to impress the Anfield faithful. Gakpo brings excitement and could be a smart January recruit, however, fans have questioned whether he needed to be prioritised over that ageing midfield in desperate need of fresh legs.

There is no doubt that Liverpool will be back, in Klopp, they have one of the world’s best managers and the squad have the potential to reach the top once more. However, new players will be needed and the squad needs a refresh. But, as long as Liverpool has Jurgen Klopp, they have a chance and I am sure we will see them challenging for titles in the very near future. 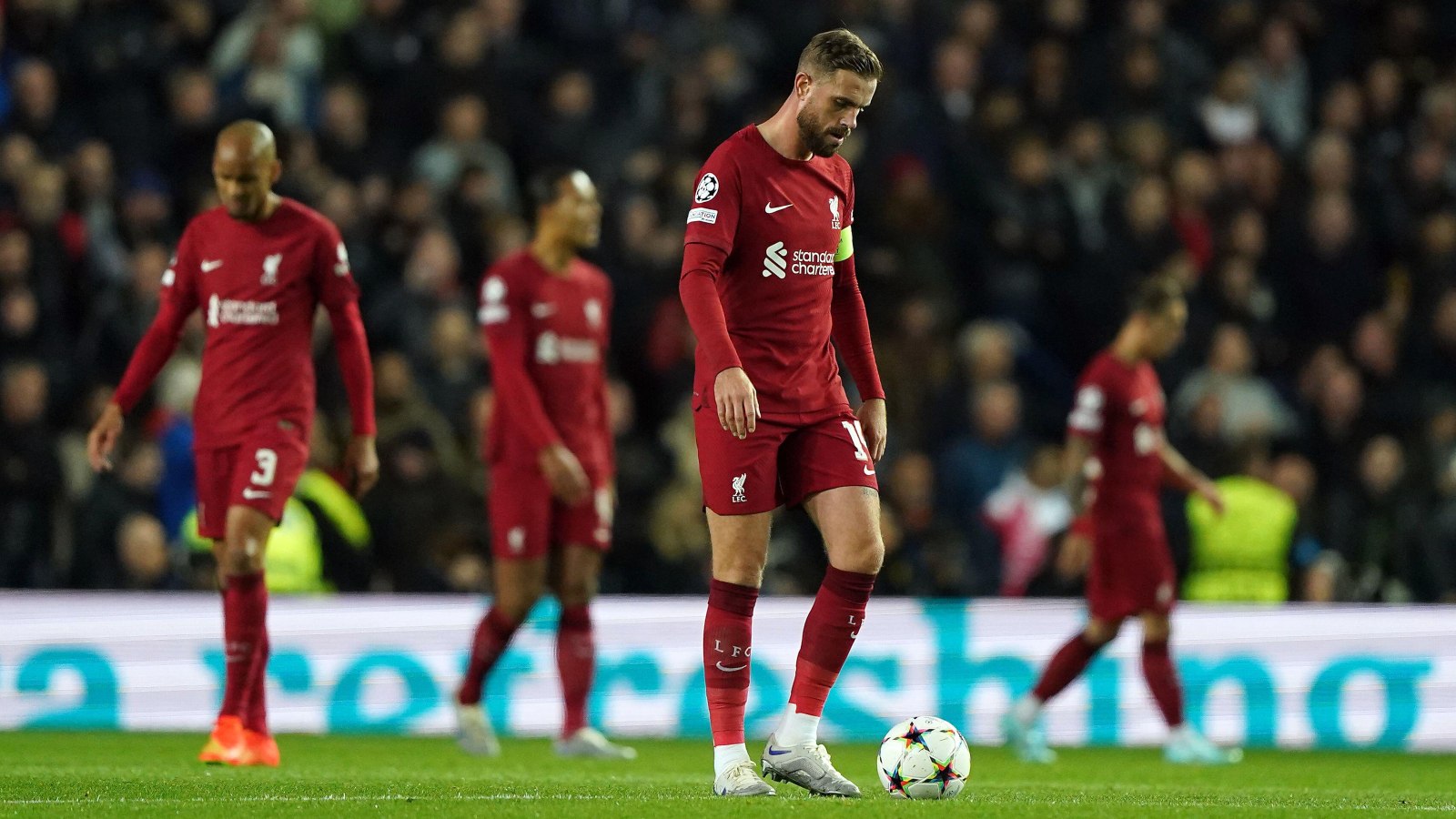