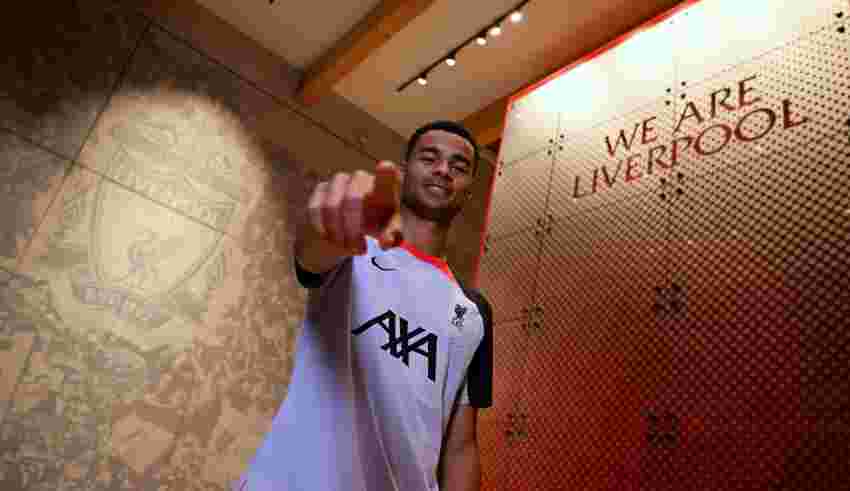 After undergoing a medical on Wednesday, Liverpool officially announce the signing of Cody Gakpo and will joining in the January transfer window ‘subject to a work permit.’

Despite heavy links to Manchester United, Liverpool have fended off interest from their fiercest rivals for the signature of the promising forward, Cody Gakpo on a five-and-a-half-year deal.

The Dutch club confirmed this on boxing day when they released a statement, saying:

“PSV and Liverpool FC have reached an agreement on the upcoming transfer of Cody Gakpo. The 23-year-old attacker will immediately leave for England where he will undergo the necessary formalities to complete the transfer. Both clubs are not making any announcements about the transfer fee. “But this is a record transfer for PSV,” said general manager Marcel Brands.

“The PSV management completed the transfer on Boxing Day and gave Gakpo permission to travel to England.”

After ‘successfully completing a medical at the AXA Training Centre,’ Liverpool officially announced the signing of Cody Gakpo on Wednesday evening, posting: “We have reached an agreement for the transfer of Cody Gakpo from PSV Eindhoven, subject to a work permit, and the forward will join at the start of the January transfer window”

The transfer fee is currently undisclosed, however it is believed that the signing will cost the Red’s around £40m, according to the ECHO.

Cody Gakpo has been ruthless this season in the Dutch league this season scoring nine and assisting 12 in 14 appearances, however, the youngster caught many eyes across Europe during the World Cup.

Playing in a more central role for the Netherlands than at PSV during the World Cup, Gakpo thrived on the biggest stage in world football, scoring three vital goals to secure his team crucial points in the group stages.

The Dutch international made his first statement regarding the transfer to Liverpoolfc.com, reading: “I feel really good, I’m really excited to be here. I’m looking forward to start training and start playing for this amazing club.

“I think this is a great club for me to come in and try to show what I can [do] and try to help the team to achieve more beautiful moments that they already did in the past years.

“I think for me personally it’s also good to develop here and there’s a lot of great players here [who] I can learn a lot of things from,” said the 23-year-old.

“I’m really looking forward to [playing at Anfield]. I heard a lot of great stories about the stadium, about the atmosphere. I cannot wait,” continued Gakpo.

“Obviously [my aim is] to win as many prizes as we can as a team, to perform well, to show the world what we can do as a team and what I can do as a player. And personally, just to keep developing and become a better player every season.

“I’m really thankful that everybody is giving me such a warm welcome and I’m really looking forward to seeing everybody in the stadium and around the city.” 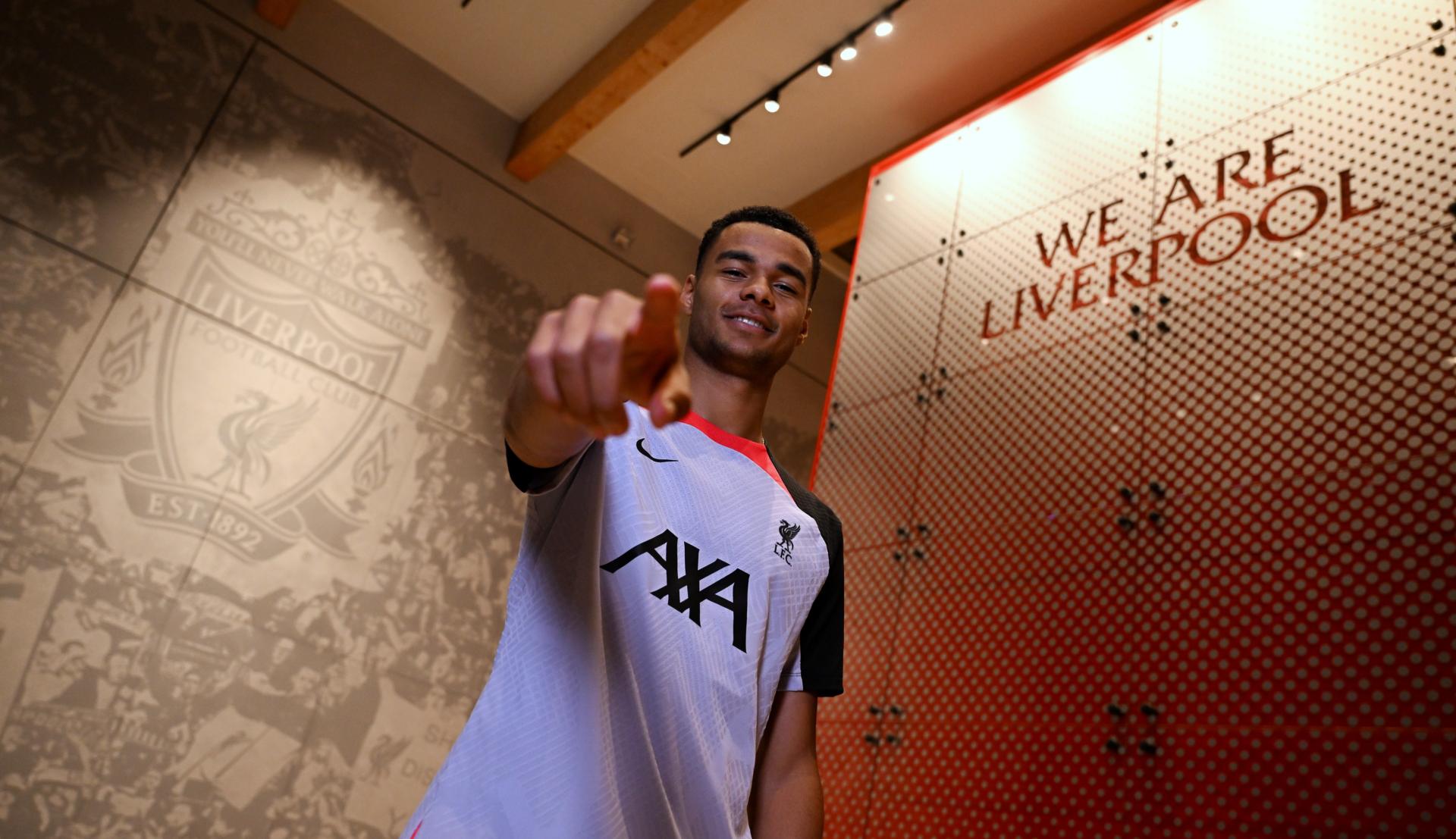