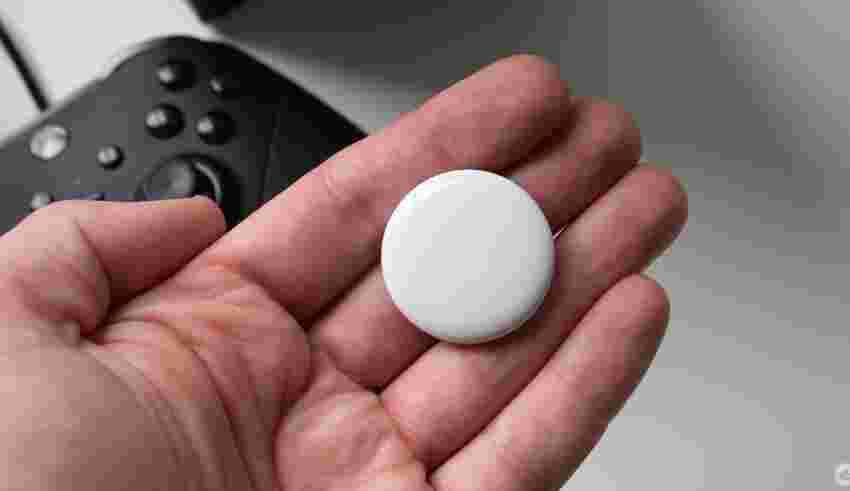 There’s no denying how helpful Apple’s AirTags can be.

The tracker from Apple is small, relatively affordable, and helps keep track of everything from their keys to their pets. People have also found it helpful to toss a tracker in their luggage when travelling.

Janet Greaves had the same idea. The Ontario woman packed an AirTag in her luggage destined for Cuba. Unfortunately, Greaves didn’t get her luggage at her destination; her bag never left Toronto’s Pearson International Airport.

Travelling with Sunwing, Greaves was notified she’d get her bag when she returned, CTV News reports. The bag contained items worth approximately $4,000.

The promised return never happened. The airline told her the bag was in a “secure area” that couldn’t be retrieved.

According to posts Greaves shared on Twitter, she couldn’t locate the bag on her return, which remained at Pearson for 17 days. She communicated with the airline constantly, even offering to give them access to her phone to track the AirTag located in her luggage.

After sharing her story with CTV News, Greaves was reunited with her bag on January 14th.

At 10:30 this morning I picked up my incredibly distinctive bag. Thank you to @CTVNews for telling my story & to everyone that responded & retweeted my tweet. There are hundreds of people in the same situation. @SunwingVacay let’s find their bags that fast now too. pic.twitter.com/xsPPT0ezfI