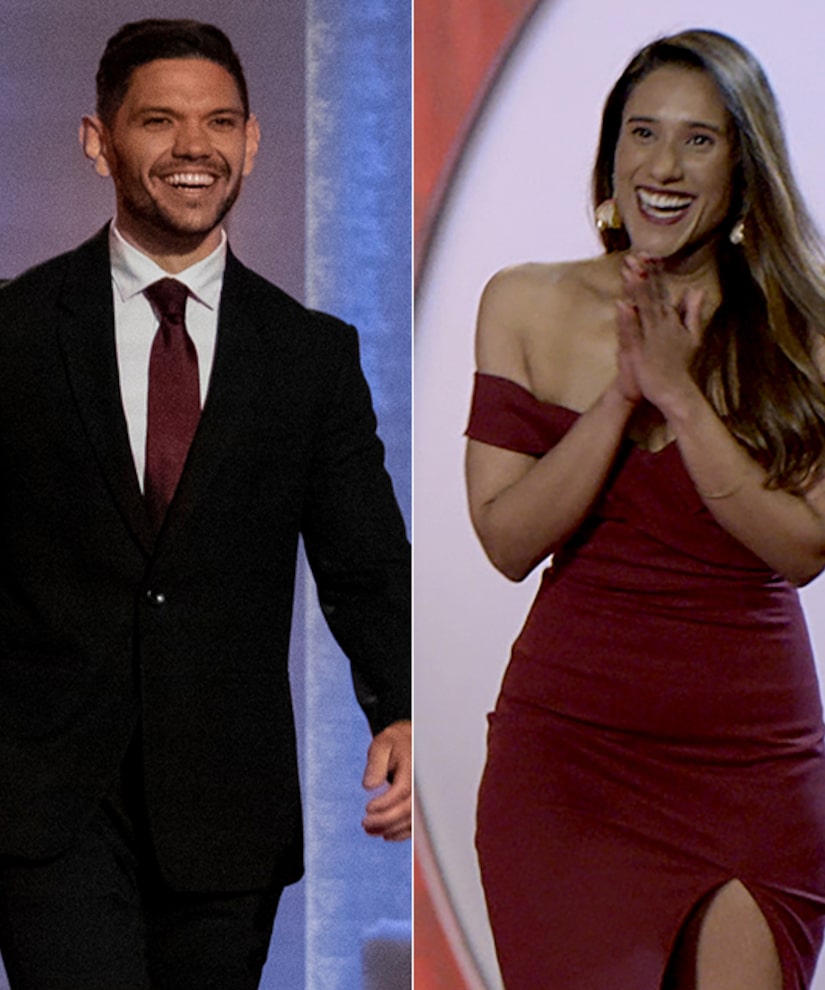 A new three-episode “Love Is Blind: After the Altar” special revealed the news in the last episode.

Kyle tells Deepti, “I wanna just start a relationship — like a legitimate relationship with you. And be exclusive, instead of just, like, in limbo.”

People reports they are officially a couple, and spoke with Kyle about why he was hesitant about the relationship. 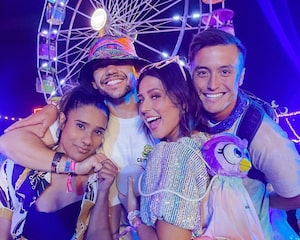 “I put so much pressure on myself because I was like, ‘I don’t want this to fail,'” he said. “I was hesitant to jump in for that reason because she was my best friend. And if it doesn’t work out, you kind of lose the friendship. Because if you break up for whatever reason — and I wasn’t planning to break up — but you always have to think about what happens after.”

He continued, “I’ve been in that situation where you start dating your best friend and then you break up. You can’t really see that person anymore because it’s not fair to your future person. I wouldn’t want my current girlfriend to be hanging out with her ex-boyfriend. It’s not cool. I don’t think anyone would like that.”

Once they were officially together, he said “nothing really changed,” because they already felt like a couple.

“We saw each other almost every day,” Kyle shared, “We spent hours together. We did everything together. She had even met my family, so it wasn’t weird or anything.”

The reality star went on, “During that break in between ‘After the Altar’, we would see each other every day. We both had COVID on Christmas. We spent it together. Me, her, and her sister. It was great. It was one of the most memorable Christmases.” 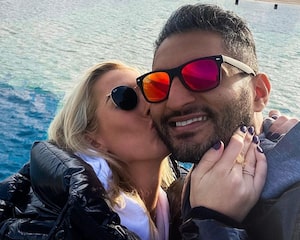 He called it a “bonding moment,” because “there was nobody else that we could be with. Nothing was open. You couldn’t go anywhere.”

During their time on “Love Is Blind,” Vempati was engaged to Abhishek “Shake” Chatterjee and Kyle was betrothed to Shaina Hurley, but neither of those pairings worked out.

At the reunion, Kyle revealed his romantic feelings for Deepti, saying, “I have a huge regret. Biggest regret is I should have asked Deepti to marry me. That’s what I learned the most. I f**ked up. I should have tried harder for you. I love her so much, she’s the best. And I wish I saw what was right in front of me and that’s my biggest regret. I’m sorry… Yeah, and it pisses me off because [Shake] wasted such a good opportunity.”

“Extra’s” Katie Krause also caught up with Kyle after the season aired, and he talked about his regrets over proposing to Shaina. Watch!