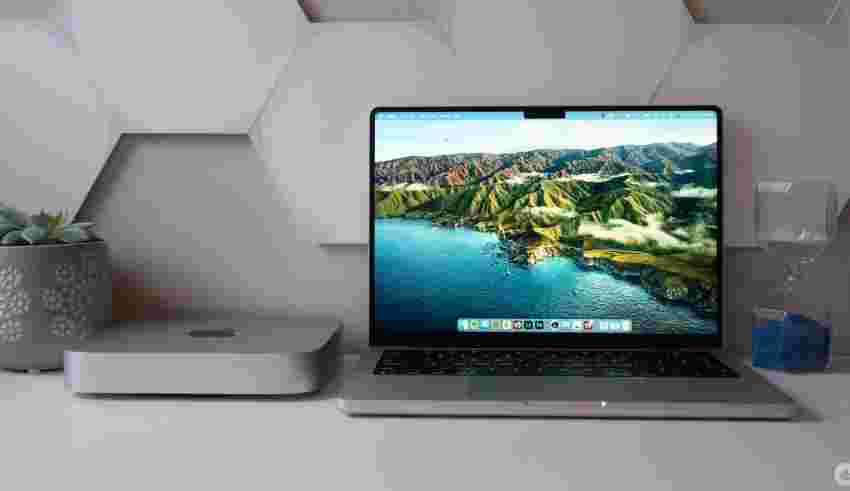 9to5 attributes this drop to a change in the number and the capacity of the NAND chips — these are what make up the storage of SSDs. The M2 Pro MacBook Pro sports fewer NAND chips at a higher capacity than before. Specifically, the M1 Pro version of the MacBook Pro split its 512GB of SSD storage across four 128GB NAND chips. 9to5Mac took a peak inside its M2 MacBook Pro and found one NAND chip on the front of the motherboard and noted there likely was another chip on the underside of the motherboard (the M1 Pro variant sported two chips on the top and two on the underside).

While disappointing to see a drop in performance like this, it’s worth keeping in mind that the read/write speeds are still quite fast, and for most people, the difference likely won’t be noticeable. That said, some edge cases might see worse performance as a result.

This also isn’t the first time a MacBook took a hit to SSD performance. 9to5 highlights that the base M1 and M2 MacBook Air had a similar performance dropoff thanks to Apple switching from two 128GB NAND chips in the M1 Air to one 256GB chip in the M2 Air. Moreover, a quick dig into the MobileSyrup archives revealed that back when the MacBook Air still used Intel chips, the 2019 Air saw a slight drop in SSD read speeds compared to the 2018 Air.