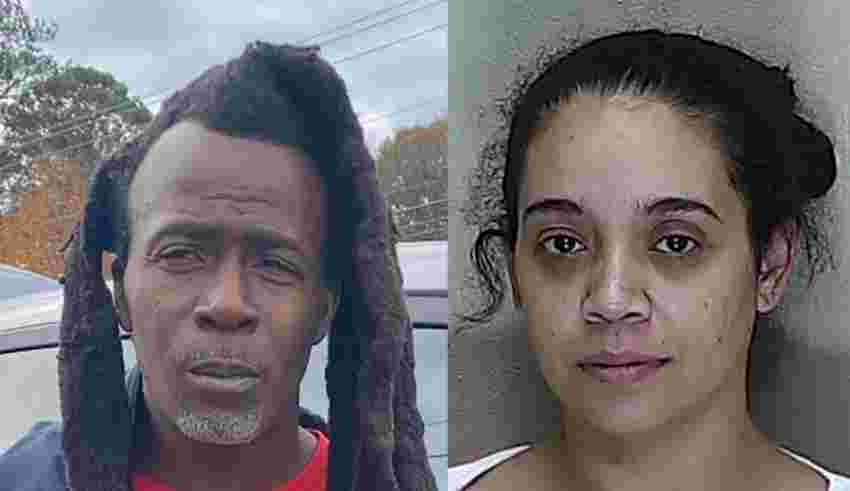 According to authorities, on November 22, 2022, MCSO Major Crimes Detectives began investigating Dwight after inappropriate texts between Dwight and two juvenile victims, who were between 12 and 16 years old were found. During the course of the investigation, it was determined that Dwight had been coercing the children into trading sexual favors for cash and items of monetary value for more than a year.

Detectives brought Jessica in for an interview to inform her that Dwight would be arrested when he was located and asked for her assistance in locating him, however, she declined. It was also discovered that during the Thanksgiving holiday, Jessica had forced the juvenile victims to have contact with Dwight alone. Based on this information, detectives arrested Jessica for Child Neglect.

Marion County Sheriff’s detectives obtained a warrant for Dwight’s arrest. Members of the U.S. Marshal’s Florida Caribbean Regional Fugitive Task Force determined that Dwight had made his way to Stockbridge, Georgia. They contacted the U.S. Marshal’s Southeastern Regional Fugitive Task Force, and with the assistance of the Henry County Police Department, they took Dwight into custody.