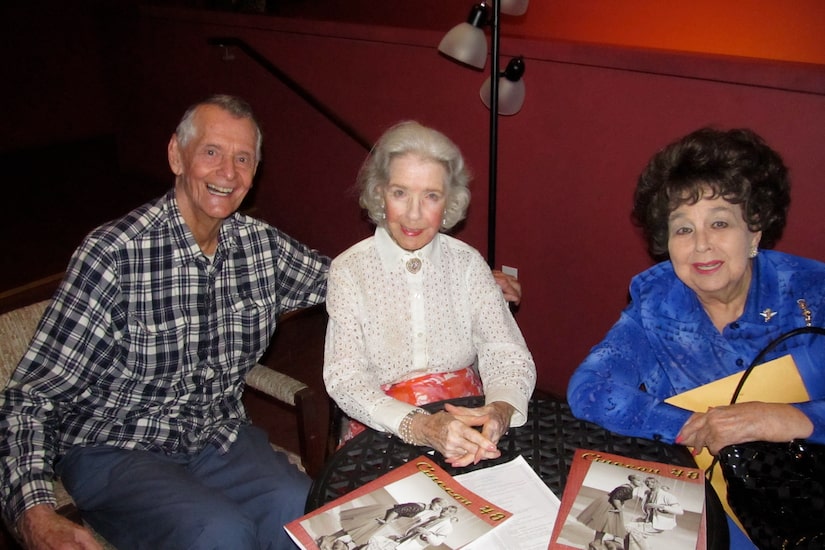 Marsha Hunt, who had been the oldest surviving Golden Age of Hollywood star — and perhaps the last adult leading lady of the 1930s — died September 7 in her Sherman Oaks, California, home. She was 104.

According to a Facebook page for the acclaimed 2015 documentary “Marsha Hunt’s Sweet Adversity,” the actress died of natural causes.

Born October 17, 1917, in Chicago, Hunt’s family relocated to NYC, where she gravitated to acting. After modeling for the John Powers Agency and studying acting, including at the Royal Academy of Dramatic Art in London, she was signed by Paramount at age 17 in 1935 while on a trip to L.A. to see her uncle. Zeppo Marx of the Marx Brothers fame saw her photo in a local paper and got her a screen test, which led to her screen debut in “The Virginia Judge” that year.

She worked steadily for Paramount, including in “Gentle Julia” (1936) opposite child star Jane Withers and “Born to the West” (1937) with a pre-fame John Wayne.

Released from her contract in 1938, she became a B-movie lead and worked in the theater. Among her films that stood out were “These Glamour Girls” with Lana Turner and “Pride and Prejudice” (1940) with Laurence Olivier. 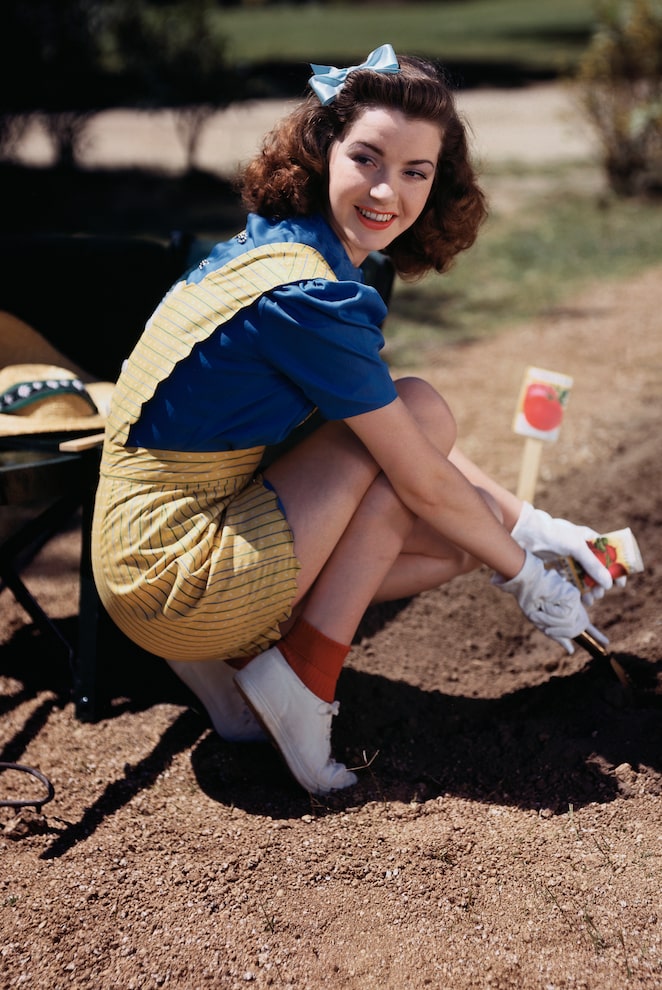 Voted a Top 10 Star of Tomorrow in 1944, Hunt also appeared on Broadway half a dozen times, including in 1950’s “The Devil’s Disciple.”

An activist who was a member of the Committee for the First Amendment, Hunt and second husband Robert Presnell Jr. were blacklisted in 1950 after being smeared as communists in the infamous publication “Red Channels.”

Work became scarce, but Hunt continued her activism, including a trip around the world to shed light on conditions in Third World countries. She worked tirelessly on behalf of the U.N.

She had appeared as Viola in a “Philco Television Playhouse” production of “Twelfth Night” in 1949, considered the first Shakespeare play broadcast coast-to-coast.

Though her film career never recovered, she made a triumphant return in “Johnny Got His Gun” (1971), written and directed by fellow blacklist victim Dalton Trumbo. From there, she did TV work on “Murder, She Wrote” (1985), “Matlock” (1986), and “Star Trek: The Next Generation” (1988), with “Chloe’s Prayer” (2006) serving as her final feature and “Empire State Building Murders,” a 2008 TV movie, which, along with a 2008 short film called “The Grand Inquisitor,” served as her swan song as an actor.

She remained busy in her later years, attending screenings of the documentary about her storied career and life. In 2018, she was at a “Marsha Hunt’s Sweet Adversity” screening when, at age 100, she was reunited with a WWII veteran she’d danced with at the Hollywood Canteen in 1943. Watch!

Hunt was preceded in death by a daughter who was born prematurely and died a day later in 1947, and by Presnell, who died in 1986. She is survived by her nephew, actor-director Allan Hunt, and other nieces and nephews.