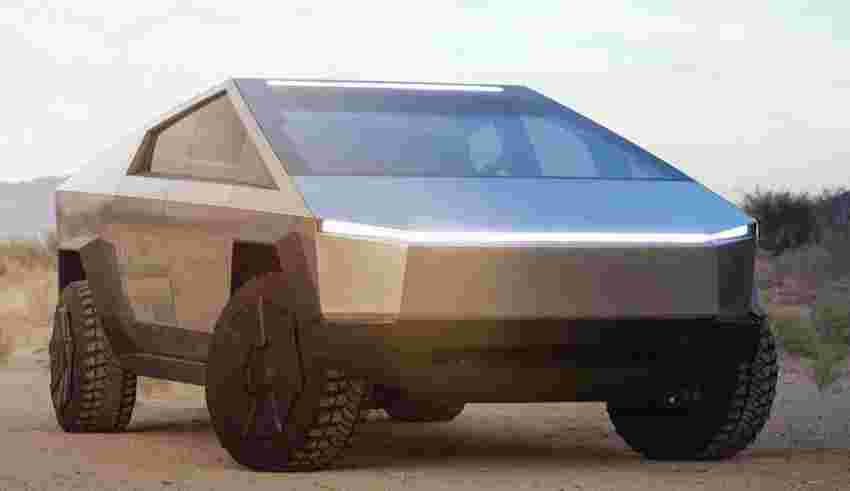 Now that Elon Musk’s Twitter acquisition has gone through, it appears as though he’s back to devoting his attention to Tesla. That’s because Tesla is reportedly looking to start mass production of its long-promised Cybertruck in the fourth quarter of 2023.

The Cybertruck was announced way back in 2019, and was supposed to enter production in late 2021. That never happened, supposedly due to battery shortages. Subsequently, in August 2021, Musk delayed the vehicle to sometime in 2022 before pushing it to January during a Q4 earnings call.

A report in July this year indicated that Cybertruck deliveries could finally start arriving in mid-2023, but even that seems to be out of question, considering that two sources with knowledge of Tesla’s plans informed Reuters that the automobile company intends to start mass production at the end of 2023.

Further, in a conference call with financial analysts last month, Musk said Tesla is readying its Austin, Texas plant to build the Cybertruck, with “early production” set to begin in the middle of 2023.

It’s likely the truck won’t be delivered to buyers until sometime in 2024.

Back in 2019, when the truck was first revealed, Tesla quoted a $39,900 USD (roughly $54,400 CAD) price tag for the vehicle. In August this year, During a Tesla shareholder’s meeting, Musk said that “a lot has changed” since then, and that the Cybertruck’s price and specifications will change before its release.