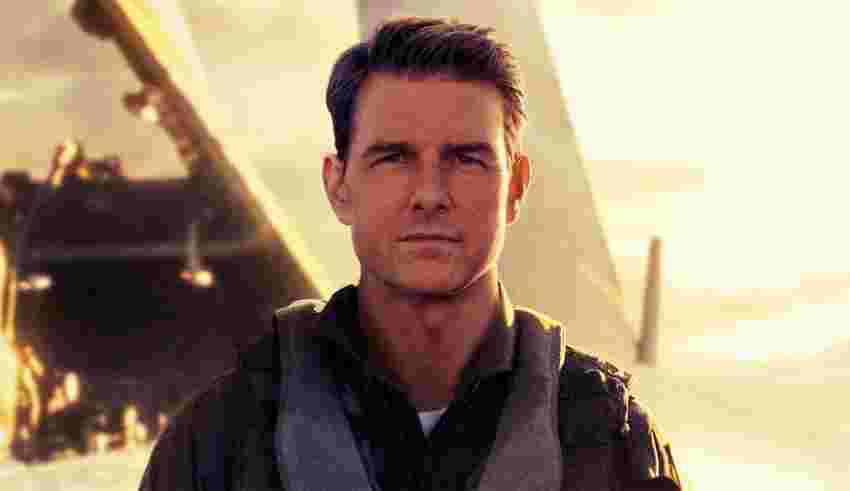 Top Gun: Maverick will begin streaming on Paramount+ in Canada, the U.S. and other markets on December 22nd, Paramount Pictures has confirmed.

The action film hit North American theatres on May 27th and hit premium video on demand services on August 23rd. The critically-acclaimed flick has gone on to become the 11th highest-grossing film of all time with global earnings of around $1.486 billion USD (about $1.99 billion CAD).

Directed by Joseph Kosinski, Maverick is a direct sequel to the 1986 classic Top Gun and sees Tom Cruise’s eponymous captain training a new era of pilots, including the son of his deceased friend, Goose.

The original Top Gun, meanwhile, is currently streaming in Canada on Paramount+ and Crave.