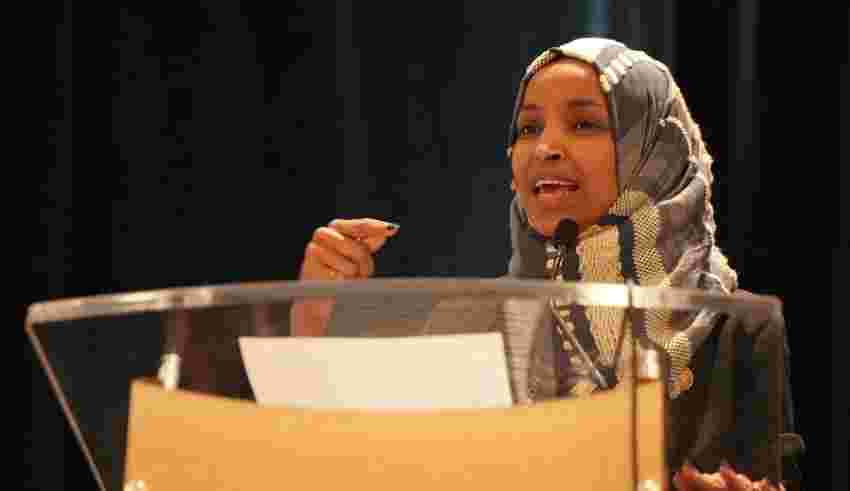 PORTSMOUTH, OH –  A promise is a promise and current House Minority Leader, the newly appointed House Speaker Kevin McCarthy, is going to boot a few Democrat rats off committee positions into the dumpster of doom. Whoopee!

Peruse McCarthy’s tweet to remind us of his past pledge.

“Omar is getting booted for her repeated anti-Semitism, which Democrats have failed to thoroughly condemn. Swalwell is getting taken off of his assignments for being a national security risk after sleeping with a Chinese Communist Party spy named Fang-Fang. Schiff’s repeated witch hunts and abuse of his position as chairman of the House Intelligence Committee were cited as reasons for removal,” notes Townhall.

Omar has criticized Israel over the occupied Palestinian territories, at times being admonished by “a dozen” Jewish House Democrats.

In 2021, House Democrats removed Rep. Marjorie Taylor Greene (R-Ga.) and Rep. Paul Gosar (R-Ariz.) from their committees. The House majority set the precedent in a first-time mudslinging move. How long before a liberal crybaby fest?

Not long before Omar reacted, “From the moment I was elected, the Republican Party has made it their mission to use fear, xenophobia, Islamophobia and racism to target me on the House Floor and through millions of dollars of campaign ads,” as reported in The Hill.

“It is a continuation of a sustained campaign against Muslim and African voices, people his party have been trying to ban since Donald Trump first ran for office,” Omar added.

Of course, Omar didn’t miss a chance to thump Trump in her rebellious rant.

In 2023, get ready for a barrage of rhetoric from naughty Nancy Pelosi throwing a tiresome tantrum about the removal of the testy trio.