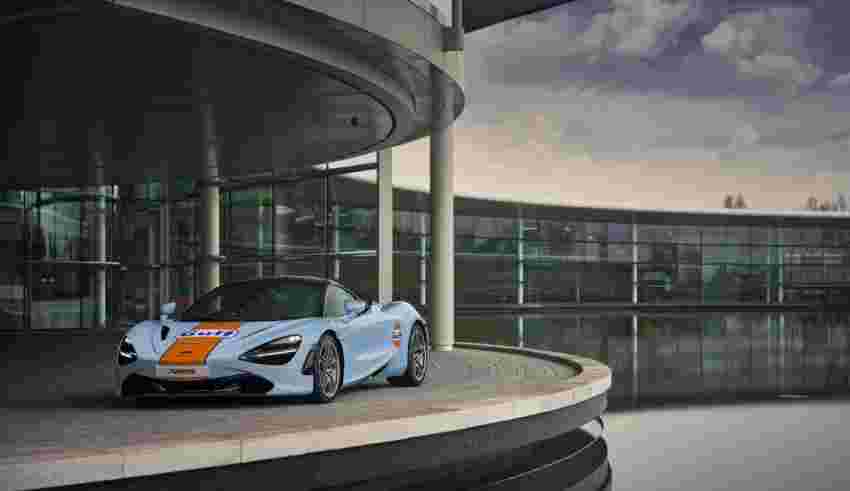 As the Official Lubricant and Fuel Partner for McLaren Automotive, Gulf Oil International is responsible for supplying products that will work in unison with high-horsepower engine platforms. McLaren is proud to announce that the dynamic duo is renewing its partnership for 2023, which means that Gulf will remain the first-fill lubricant in all McLaren supercars and hypercars that leave the production center.

Playing an optimum role in the engineering behind McLaren’s well-known performance, Gulf worked closely with the U.K.-based auto manufacturer to develop an elite formula through rigorous testing in 2021. Since then, Gulf Formula Elite has become the successful result of both technology teams working collaboratively. With an exciting new extension to its partnership, we hope to see many future McLaren 720S examples sporting the iconic Gulf livery. View all McLaren models for sale on duPont REGISTRY by clicking on the link below.