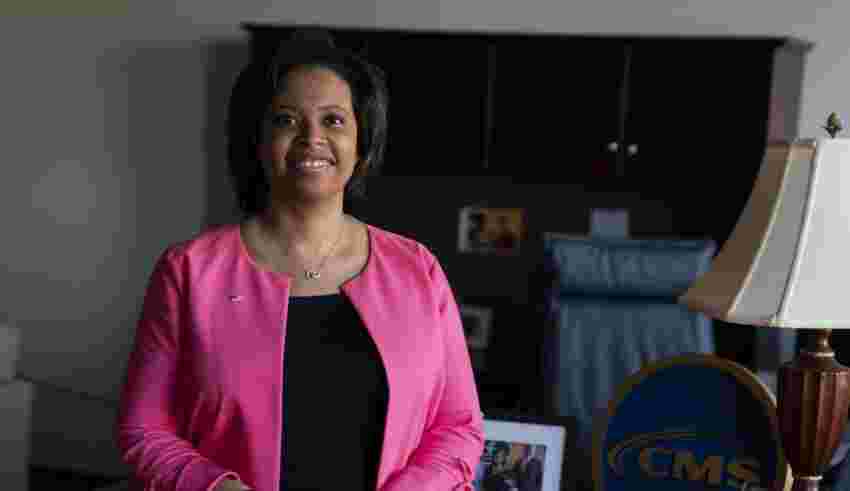 WASHINGTON (AP) — Mailers designed to look like official government forms. Buses sporting scam pitches for Medicare websites. TV commercials featuring celebrities who encourage people to sign up for Medicare plans that do not always include their current doctors.

With Medicare’s open enrollment underway through Dec. 7, health experts are warning older adults about an uptick in misleading marketing tactics that might lead some to sign up for Medicare Advantage plans that do not cover their regular doctors or prescriptions and drive up out-of-pocket costs.

“It’s a very complicated environment where people are receiving information from companies that are also selling them plans,” said Gretchen Jacobson at the Commonwealth Fund, a health care think tank. “It’s important we find a way to protect and inform consumers.”

Business is booming in the Medicare Advantage plan marketplace, which offers privately run versions of the government’s Medicare program for people who are 65 and older or have disabilities. Competition for customers is fierce, with insurers turning to marketing agencies and brokers in an effort to help stick out among dozens of plans offered through the program.

Staff at the Centers for Medicare and Medicaid are on the trail. They are secretly shopping for plans by calling the numbers linked to some online, TV and newspaper ads placed by these marketing firms, according to an agency memo sent to insurers last month. Already, the operation has turned up insurance agents who were using inaccurate information to sell plans. In some cases, ads or agents have overstated the benefits that enrollees would get and the money they would save in the new plans.

The government agency can issue warning letters and, in some cases, small civil fines for violations.

“CMS is concerned about the marketing practices of all entities, including Third-Party Marketing organizations,” Kathryn A. Coleman, director of the agency’s Medicare Drug and Health Plan Contract Administration Group, wrote in the letter.

The agency reported a spike in complaints last year around misleading Medicare Advantage ads, receiving nearly 40,000 compared to 15,000 in 2020. Data is not yet available for this year.

Democrats on the Senate Finance Committee released an investigative report this past week showing that several states also reported an increase in complaints around deceptive marketing schemes in 2021.

In Ohio, for example, older adults received mailers resembling federal government tax forms that featured promises of bigger Social Security checks if they enrolled in a new Medicare Advantage plan. State officials also reported that a bus was designed to look like an official Medicare bus, but displayed an advertising a link to an insurance broker.

Nationwide TV ads, too, have misled some customers, the committee’s report found.

One ad, featuring a former NFL football player, failed to tell viewers that plans vary by ZIP code or that some providers will not be in network — meaning higher out-of-pocket costs for consumers — while promising to “add money back to your Social Security check.”

The committee surveyed 15 states about complaints about Medicare Advantage marketing, finding that 9 of 10 states that tracked such complaints saw an increase in reports from 2020 to 2021.

“It is unacceptable for this magnitude of fraudsters and scam artists to be running amok in Medicare and I will be working closely with CMS to ensure this dramatic increase in marketing complaints is addressed,” said the committee chairman, Sen. Ron Wyden, D-Ore.

In the memo last month, the government agency said it had reviewed thousands of complaints, finding “numerous issues.” It is also requiring that insurance agents and brokers record enrollment calls with clients so they can be reviewed if complaints are lodged. CMS said insurance companies are responsible for the material published on their behalf by agents, brokers or marketing companies they contract with.

In Georgia, state officials are tracking an increase in marketing around the plans and say they are fielding more calls from people who are worried about the plans they enrolled in, said Christine Williams of the State Health Insurance Assistance Program. In some cases, callers have said they enrolled in a plan that didn’t allow them to see their providers.

She said people who are enrolling in Medicare Advantage should ask brokers or agents how doctors, prescriptions and services, including dental or vision care, are covered by the plans they are selling. Every state also offers counselors to help people navigate the enrollment process.