Home Technology Meta reported to begin layoffs this week, ‘thousands of employees’ to be affected 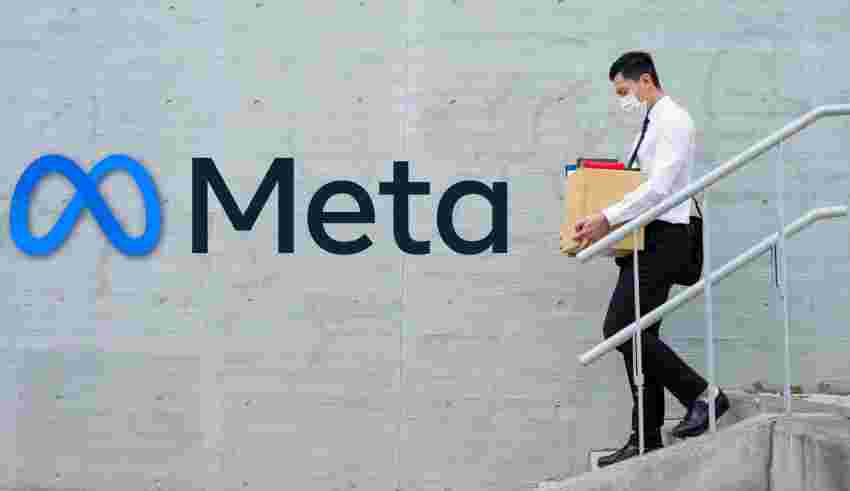 Sources close to Meta are indicating that the company intends to begin large-scale layoffs this week, in what could be the “largest round” of job cuts in the tech sector, as reported by the Wall Street Journal.

The publication’s report states that an announcement regarding the layoffs could come as soon as Wednesday, and that “many thousands of employees” would be affected.

As of September, the company reported employing a total of 87,000 people across Facebook, Instagram and WhatsApp. Officials at Meta have already asked employees to cancel all nonessential travel beginning this week, according to unnamed sources.

Amid its crashing stock, and Meta burning its cash reserve to chase the metaverse dream, CEO Mark Zuckerberg recently stated in Meta’s third-quarter earnings that the company would “focus our investments on a small number of high-priority growth areas.”

“So that means some teams will grow meaningfully, but most other teams will stay flat or shrink over the next year,” said Zuckerberg. “In aggregate, we expect to end 2023 as either roughly the same size, or even a slightly smaller organization than we are today.”

Meta expanded in an unsustainable manner during the pandemic. It hired over 27,000 employees in 2020 and 2021, and 15,344 in 2022. That’s more than 42,000 new employees over the course of three years, many of whom would now be laid off to bring the company’s spending back to a sustainable level.

This comes soon after Twitter announced it will cut half of its workforce under its new leader Elon Musk.