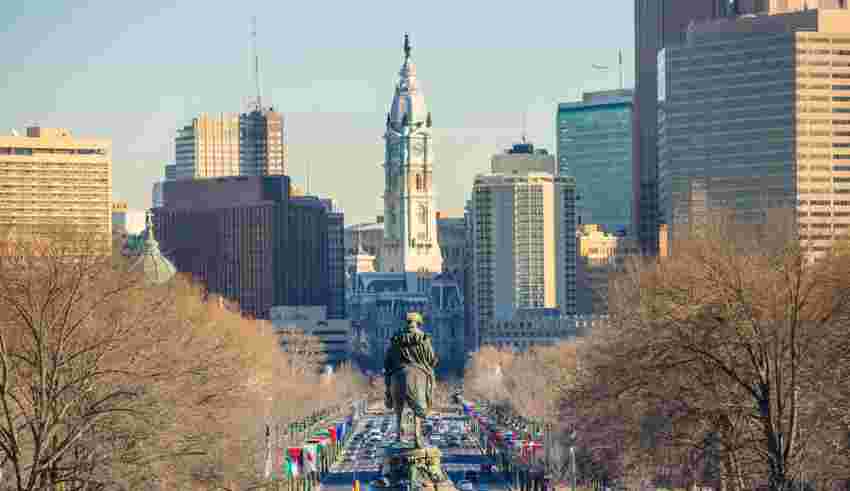 PHILADELPHIA, PA – On a recent edition of Fox News’ “America’s Newsroom,” host Dana Perino informed viewers that Mexico has been airing an anti-drug television commercial featuring footage of addicts lying in squalor in putrid, filth-ridden streets. However, the footage in question was not taken of any location based in Mexico, but shockingly – and embarrassingly – right here in the United States in crime-ridden Philadelphia, Pennsylvania.

“The Mexican government has released a new anti-drug advertisement featuring images of homeless people and open-air drug users in Philadelphia,” Perino said. “The purpose is to scare Mexican kids from doing drugs. But why is Mexico using video from Philly? And what’s the reaction there in that city?”

To answer that question, Perino welcomed guest Jennifer Stefano to the studio, columnist for the Philadelphia Inquirer and a Fellow with the Independent Women’s Forum.

“Jennifer, you live in Philly,” Perino asked. “Do you experience this? What’s the reaction from people you talk to about Mexico using Philly as an example of what not to do?”

“Well, we’re absolutely horrified by what’s happening on the streets of Philadelphia, and it’s no lost irony on any of us who love and care about the city of Philadelphia that Mexico is an enormous part of the problem,” Stefano replied. “That their cartels, that they allow illegal drugs to flow through the border into the United States and do not protect their northern border, our southern border, it’s hugely problematic.”

“While I’m not against anything showing children the true devastation that is happening on the streets of Philadelphia, I would argue that the Mexican government is an enormous part of this problem,” Stefano continued.

Perino noted that, in 2021, there were nearly 1,300 drug overdoses in Philadelphia, and that fentanyl overdoses accounted for a whopping 76.8 percent of all drug deaths, and asked her guest if those statistics were exaggerated in any way.

“Yeah, I’ve driven down to what’s called Kensington, and I won’t drive down there anymore. It is one of the most tragic things that you will ever see. The video is just a small part of what really is going on there and this is the failure of the war on drugs, where we as the United States decided to criminalize a disease: addiction. We put the victims in jail and we failed to go after the real problem, the cartel.”

“This is an example of a couple of things,” she continued. “This is the failed war on drugs, but also the total and complete totalitarian hold of the Democratic Party on the city of Philadelphia for the last 60-plus years. There has been no solutions, no answers, and more lives lost in devastation.”

Perino quoted Philadelphia Mayor Jim Kenny of Philadelphia, who responded to the Mexican anti-drug commercial featuring his dilapidated city by saying, “It’s not a good thing to see your city portrayed that way, and that there’s more work to do,” causing Stefano to respond with outrage.

“It’s remarkable to me that Mayor Kenny suggests there’s work to be done. They’ve been in charge, Mayor Kenny’s been in office,” she said. “What are they waiting for? What are they waiting to do to solve this? This is the very fundamental issue, they promise and promise and never deliver. And now lives and devastation are being lost. And by the way, there are many good people living in Kensington that have to deal with this every day, people lying on their stoops, children walking to school through the drugs and the carnage of this. It is the shame of the nation.”