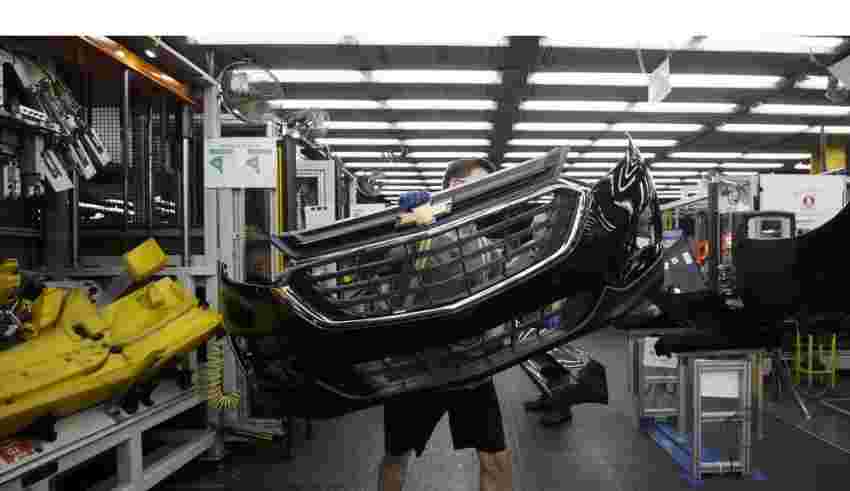 (Bloomberg) — A trade dispute-resolution panel sided with Mexico and Canada over the US on rules for cars shipped across regional borders, potentially giving more incentive to make auto parts in those nations.

The panel set up under the 2020 US-Mexico-Canada Agreement made a preliminary ruling on Nov. 14, according to people familiar with the decision who declined to be identified because the report hasn’t yet been made public. The nations have an opportunity to give feedback on the report before a final version is issued within 30 days.

Mexico’s economy ministry and the US Trade Representative didn’t immediately respond to requests for comment. A spokesperson for Canadian Trade Minister Mary Ng declined to comment until after the ruling is published.

Mexico first sought the panel’s help in resolving the conflict in January. The dispute focuses on the nations’ differences over how to calculate the percentage of a vehicle that comes collectively from the three countries under the USMCA, which replaced the North American Free Trade Agreement, also known as Nafta.

Both Mexico and Canada believe the USMCA stipulates that more regionally produced parts should count toward duty-free shipping than the US wants to allow. Motor vehicles are the top manufactured product traded between the three countries.

The US had insisted on a stricter method than its neighbors say they agreed in order to tally the origin of core parts including engines in the overall calculation. That makes it harder for plants in Mexico and Canada to meet the new threshold of 75% regional content, up from 62.5% under Nafta, in order to trade duty-free.

For example, if a core part uses 75% regional content, and thus qualifies under that requirement for duty-free treatment, Mexico and Canada argued that the USMCA allows them to round the number up to 100% for the purposes of meeting a second, broader requirement for an entire car’s overall regional content. The US, however, didn’t want to permit rounding up, making it tougher to reach the duty-free threshold for the overall vehicle.

Cars are at the heart of the USMCA — with tens of billions of dollars traded each year — and Mexico viewed the US demand by the Biden administration as an attempt to renegotiate a key aspect of the deal.