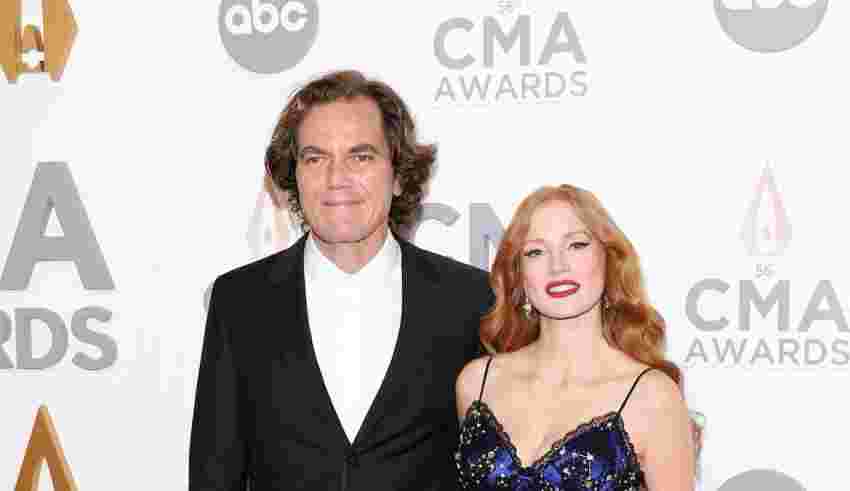 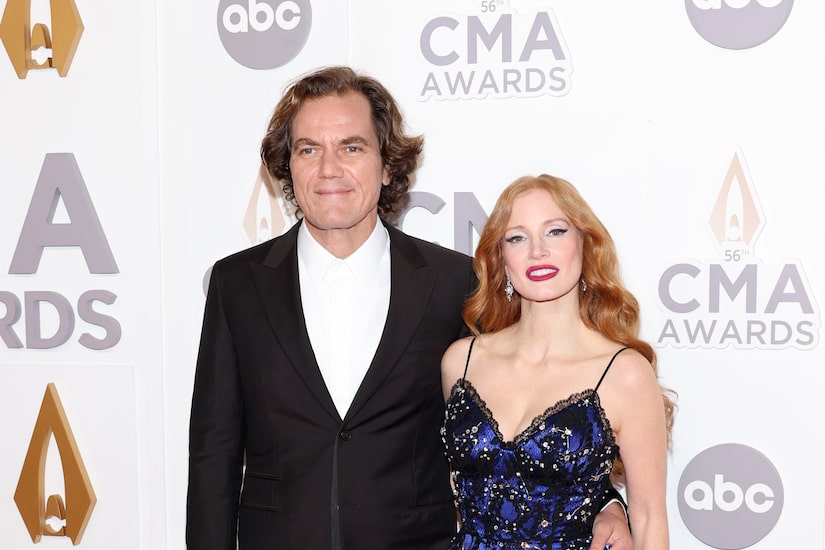 “Extra’s” Rachel Lindsay chatted with Jessica Chastain and Michael Shannon about their transformations into Tammy Wynette and George Jones for their new limited series “George & Tammy,” based on the best-selling book by the couple’s daughter Georgette.

Chastain quipped, “You thought you were gonna be the Bond boy instead of the Bond girl.”

“Mike’s filmed a scene where he comes out of the ocean in his sphere with like a snorkel mask,” Jessica added, seemingly referencing Halle Berry’s famous scene in “Die Another Day.”

Michael admitted, “Nobody can honestly expect us to single exactly like they did.”

While Chastain has portrayed women who sing, she has “no” plans to have a singing career.

For her role as Wynette, Chastain did some research on the singer, including her hit song “Stand by Your Man.”

Jessica noted, “The more I research it and she said that song is not about a woman just being a doormat and being treated badly. Tammy married five times… It’s the first time I’ve ever said this, you can forgive and stand by someone when you’re struggling but you don’t have to sacrifice yourself in order to do that.”

Chastain described Wynette as a “God-given talent,” adding, “I think she had a very strong desire to share how she felt. That’s an energy and a force you cannot contain.”

Rachel also spoke with show creator Abe Sylvia and Georgette about the series.

Georgette commented, “I think Mom would think it was the coolest thing ever.”

Abe added, “These are two people who fell deeply, deeply in love with each other so I think if you’ve ever fallen in love, you’re going to enjoy the show.”