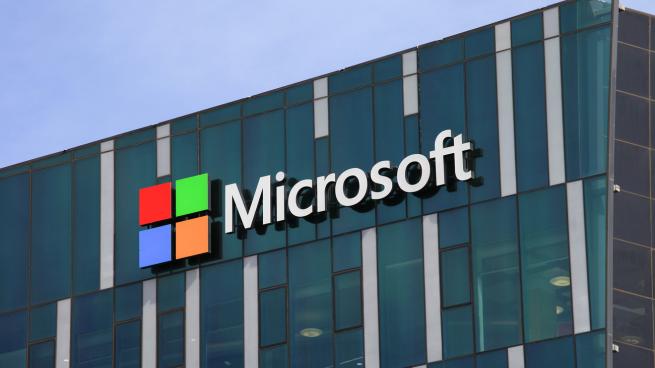 Microsoft has announced a “multiyear, multibillion dollar investment” with DALL-E and ChatGPT developer OpenAI, following previous investments in 2019 and 2021. The company says the investment, which The New York Timesreports  is $10 billion, will “accelerate artificial intelligence (AI) breakthroughs to ensure these benefits are broadly shared with the world.”

“We formed our partnership with OpenAI around a shared ambition to responsibly advance cutting-edge AI research and democratize AI as a new technology platform,” said Satya Nadella, chairman and CEO, Microsoft,” in a blog. “In this next phase of our partnership, developers and organizations across industries will have access to the best AI infrastructure, models, and toolchain with Azure to build and run their applications.”

During Microsoft’s Q2 2023 earnings call, Nadella said Microsoft has “the most powerful AI supercomputing infrastructure in the cloud. It’s being used by customers and partners like OpenAI to train state-of-the-art models and services, including ChatGPT.”

Microsoft recently made its Azure OpenAI service broadly available and will soon add support for ChatGPT, enabling customers to use it in their own applications for the first time, he noted.

Since 2016, Microsoft has worked at building Azure into an AI supercomputer for the world, serving as the foundation of its vision to democratize AI as a platform. Through its initial investment, Microsoft and OpenAI pushed the frontier of cloud supercomputing technology, announcing its first top-5 supercomputer in 2020, and subsequently constructing multiple AI supercomputing systems at massive scale. OpenAI used this infrastructure to train its breakthrough models, which are now deployed in Azure to power AI products like DALL-E 2 and ChatGPT.

Later in the call Nadella shared that the company has been working hard to build both the training supercomputers and the inference infrastructure because, “once you use AI inside of your applications, it goes from just being training-heavy to inference.”

“We fully expect us to sort of incorporate AI in every layer of the stack, whether it’s in productivity, whether it’s in our consumer services,” continued  Nadella. “And so we are excited about it. But I think that we are also excited about OpenAI zone innovation. So, they commercialize their products. We are excited about the Chat GPT being built on Azure and having the traction it has. We look to both – there is an investment part to it and there is a commercial partnership. But fundamentally, it’s going to be something that’s going to drive […] innovation and competitive differentiation in every one of the Microsoft solutions by leading in AI.”

This agreement with OpenAI entails:

“The past three years of our partnership have been great,” said Sam Altman, CEO of OpenAI, in a blog. “Microsoft shares our values and we are excited to continue our independent research and work toward creating advanced AI that benefits everyone.”

In pursuit of its mission to ensure advanced AI benefits all of humanity, OpenAI remains a capped-profit company and is governed by the OpenAI non-profit. This structure allows the company to raise capital without sacrificing its core beliefs about broadly sharing benefits and the need to prioritize safety, it said.