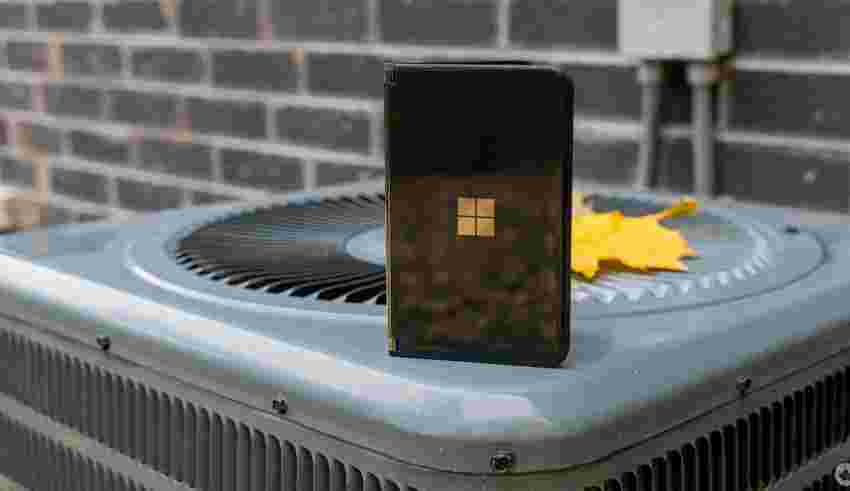 Microsoft’s plans for the Surface Duo 3 reportedly include ditching the dual-screen design in favour of a foldable display and cover display design similar to other foldables, like the Galaxy Z Fold 4.

The details come from Windows Central, which cites sources “familiar with the company’s plans.” Moreover, the change came after Microsoft finalized a dual-screen Duo 3 design intended to ship at the end of 2023 — that design reportedly was scrapped and the Surface team is focusing on the new “true” foldable design.

Other details reported by Windows Central include that the Surface Duo 3 would sport a 180-degree hinge. Microsoft is also working on a larger software effort intended to help differentiate the Duo from other Android foldables. The software effort is reportedly called ‘Perfect Together’ and hopes to offer a similar level of integration between the Surface Duo and Windows PCs as you’d get with an iPhone and a Mac.

Moreover, Microsoft is reportedly interested in expanding it line of Android-powered smartphones and is looking at different form factors beyond foldables. Windows Central notes that nothing is set in stone, but apparently Microsoft has prototyped several traditional slab smartphone designs.

This news comes after Microsoft said that Surface Duo was still “important” to the Surface family amid questions about the Duo 2 going out of stock in several regions.