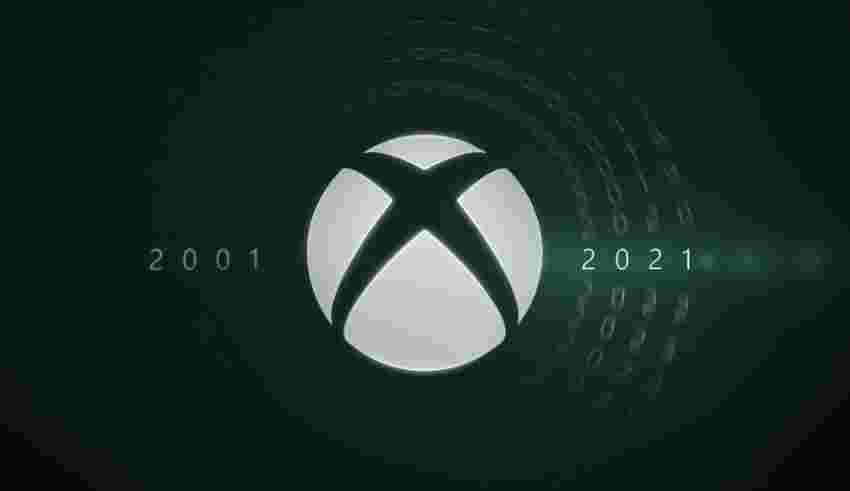 After acquiring Bethesda parent company ZeniMax in a deal valued at $7.5 billion USD (about $9.9 billion CAD at the time) in 2021, Microsoft has now confirmed that three exclusive Xbox and PC titles from the publisher are in the making.

“Xbox anticipates that three future [ZeniMax] titles — REDACTED — all of which are designed to be played primarily alone or in small groups — will be exclusive to Xbox and PCs,” reads a passage in Microsoft’s response to the FTC regarding its Activision Blizzard deal (via The Verge).

Microsoft has filed a response to the FTC’s lawsuit challenging the Activision acquisition. In the response, Microsoft admits that “Xbox anticipates that three future [Bethesda] titles…will be exclusive to Xbox and PCs” 👀 these will be primarily single player games pic.twitter.com/HWzLBbtdfT

Two of the three titles are likely Bethesda’s Starfield and The Elder Scrolls VI. Alongside Starfield, Bethesda also delayed the release of Redfall to add further polish to the title.

In other related news, the Federal Trade Comission (FTC) has officially filed a suit in order to attempt and halt Microsoft’s acquisition of Activision Blizzard.