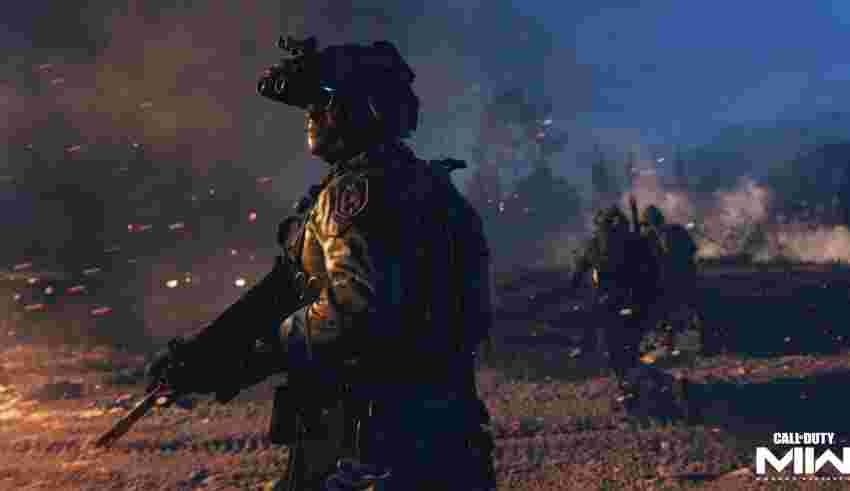 Phil Spencer, the head of all things Xbox at Microsoft, says that Activision’s Call of Duty series will always be on PlayStation consoles.

“As long as there’s a PlayStation out there to ship to, our intent is that we continue to ship Call of Duty on PlayStation,” said Spencer to YouTubers Justine Ezarik (iJustine) and Jenna Ezarik on their Same Brain podcast.

Spencer goes on to say that Microsoft is taking a similar approach to Minecraft when it comes to the Call of Duty franchise and plans to continue to release future entries in the series across several platforms, including possibly even the Nintendo Switch.

“I’d love to see it on the Switch, I’d love to see the game playable on many different screens. Our intent is to treat Call of Duty like Minecraft,” said Spencer during the Wall Street Journal’s recent tech conference.

During the same conference, Spencer mentioned that the cost of Game Pass and its consoles could increase after this holiday.

There’s been significant back and forth between Microsoft and Sony amid the latter company’s looming $68.7 billion USD (about $85.96 billion CAD) acquisition of gaming giant Activision Blizzard.

For example, there are government documents backing up reports that Sony is paying “blocking rights” to keep specific titles off Xbox’s Game Pass. Further, PlayStation CEO Jim Ryan recently stated that Microsoft’s recent offer to ensure Call of Duty remains multiplatform is “inadequate on many levels.”

Since Call of Duty: Modern Warfare’s II‘s (MWII) release, the game has been criticized for its fast time-to-kill (TTK), the inability to turn crossplay off on some platforms and the lack of returning features like a ranked ‘Hardcore’ mode (MWII’s Tier 1 Hardcore mode will arrive in November).

It should be noted that Activision Blizzard is facing ongoing legal action related to reported work culture issues. Specifically, the gaming giant was accused in a July 2021 lawsuit of fostering a toxic “frat boy” culture at its U.S. studios in which many employees, particularly women, dealt with harassment, gender discrimination, unequal pay and other forms of mistreatment. Bobby Kotick, the company’s CEO, has specifically come under fire for allegedly working to cover up these reports and has faced calls to resign, yet he still leads the company. Earlier this month, the company was hit with a new lawsuit alleging more sexual harassment.