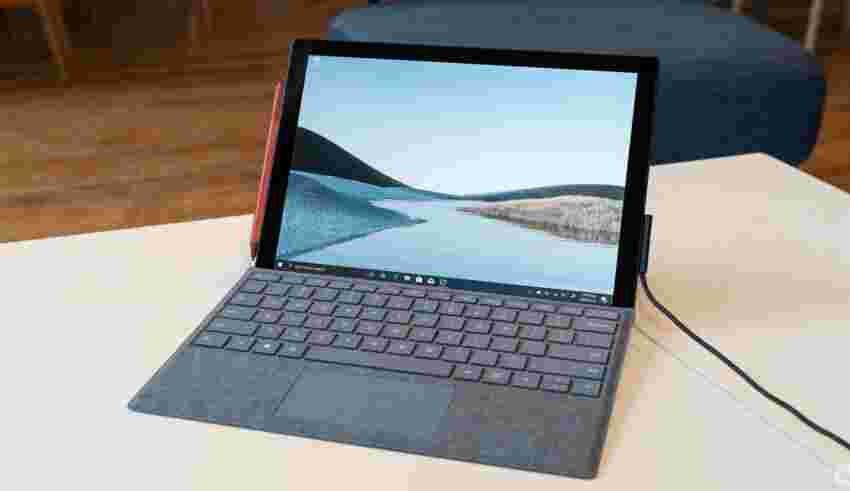 During the most recent Buffalo Bills game against the Miami Dolphins, the Dolphins won, and a Microsoft Surface tablet, unfortunately, had to suffer. The Bills’ offensive coordinator Ken Dorsey, smashed his tablet as the Dolphins secured the win.

Dorsey ripped off his headset, threw his hat, picked up his tablet and slammed the tablet against his desk multiple times.

The Bills could have won the game, but the team ran out of time, losing 19-21. With such a close game, I could see why the coordinator got extremely upset.

While I’m not someone who’s all that invested in football, I’ve taken out my anger on a controller after losing to Rom the Vacuous in Bloodborne after getting really close to beating the boss.

Recently, Tampa Bay Buccaneers quarterback, Tom Brady, spiked a Surface tablet to the ground after his team messed up a pass.

It looks like the Microsoft Surface is the tablet to break.