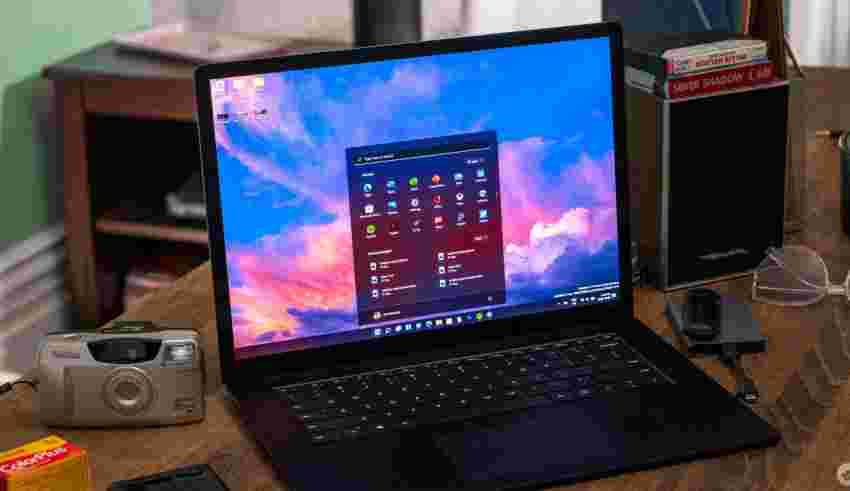 Microsoft will finally add a screen recording tool to Windows 11.

As first reported by The Verge, Windows 11’s ‘Snipping Tool’ will soon get the ability to capture screen recordings as well as screenshots. That means Windows 11 users won’t need to use the Xbox Game Bar or third-party tools to accomplish the same goal. Beyond that, the Snipping Tool screen recorder should offer more features than the Game Bar.

That includes the ability to select a specific area of the screen to record (or just record the whole screen), whereas Xbox Game Bar lets users record specific apps. While helpful, the Game Bar approach gives users less control over what gets recorded. Image credit: Microsoft (via The Verge)

The Verge notes that Microsoft is only just starting to test the updated Snipping Tool with Windows 11 testers in the Dev Channel. That means it could be a few weeks or months before the update makes its way to stable Windows 11. Regardless, that the feature is in the works is good news.

This update to the Snipping Tool comes roughly four years after Microsoft broke the ‘Screen Sketch‘ feature bundled with Windows Ink in Windows 10 out into a separate app for taking screenshots. It’s a surprisingly useful screenshot tool that you can access by pressing ‘Windows + Shift + S’ on your keyboard (you can also rebind the printscreen key to activate Snipping Tool).