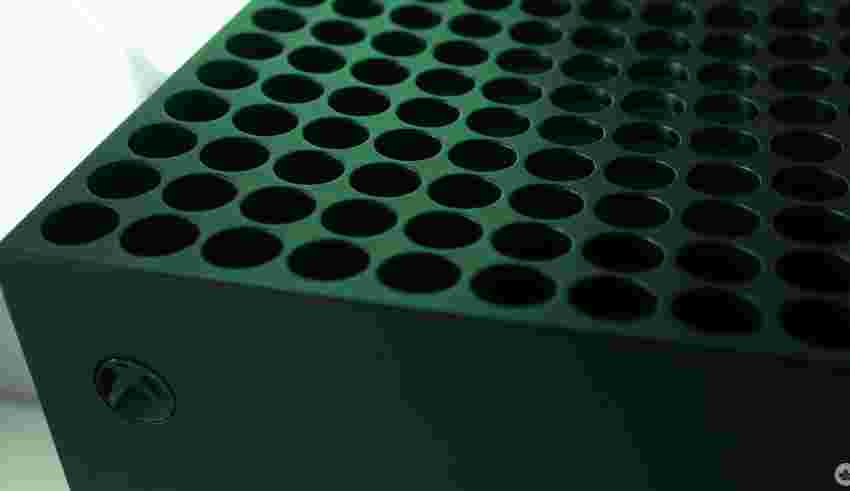 The cost of Xbox Series X/S games is officially set to increase next year.

In a statement to IGN, a Microsoft spokesperson confirmed that the price of first-party games for its current-gen consoles will increase from $60 to $70 USD (roughly $95 CAD) in 2023.

Canadian pricing wasn’t confirmed, but other current-gen titles cost $90 CAD, so it’s likely that Xbox will follow suit. We’ve reached out to Xbox for confirmation and will update this response once a response has been received.

“This price reflects the content, scale, and technical complexity of these titles,” the representative told IGN, noting that all of these games will also be on Xbox Game Pass on day one.

2023 is set to be a big year for Xbox, with heavy hitters like Bethesda’s Starfield and Redfall set for the first half of the year. The next Forza Motorsport is also slated for 2023. There are many other undated, long-gestating Xbox first-party titles, such as Obsidian’s Avowed, Rare’s Everwild and Ninja Theory’s Senua’s Saga: Hellblade II.

That said, Xbox Game Pass has been offering day one access to all Xbox first-party games since 2018, giving consumers an alternative from paying full price to purchase titles. Xbox Game Pass costs $11.99/month on Xbox and PC or $16.99/month for Game Pass Ultimate, which includes the service for both platforms as well as Xbox Live Gold, Xbox Cloud Gaming and EA Play.

Xbox raising game prices brings the company in line with several other publishers. Sony has been charging $90 CAD for PS5 titles, while third-parties like 2K and EA have been charging the same amount for most of their big games. Ubisoft also confirmed in September that its upcoming AAA games will cost $70 USD. As it stands, Nintendo continues to sell Switch games for $60 USD/$80 CAD.

The Xbox games price increase comes shortly after Xbox chief Phil Spencer confirmed that consoles themselves won’t see a price increase until at least after this holiday season. It also remains to be seen when Game Pass itself may see a price hike, especially if the big games it includes, such as Starfield, are set to cost more.