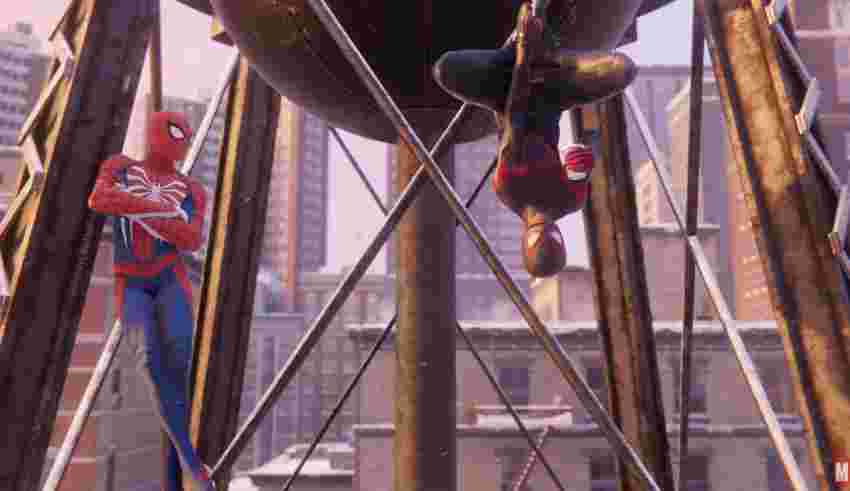 Considering that Miles Morales hasn’t even released yet, picking it up for a discounted price is a solid deal. The title launches on November 18th.

Regularly, pre-ordering Marvel’s Spider-Man: Miles Morales on Steam would cost you $59.99. With the CDKeys promotion, you pay only $49.49 for the unreleased PC port.

Similarly, Marvel’s Spider-Man Remastered costs $69.99 on Steam. With CDKeys’ promotion, you pay only $45.49 for the recently released PC port.

Both titles activate on Steam and are available as digital downloads.