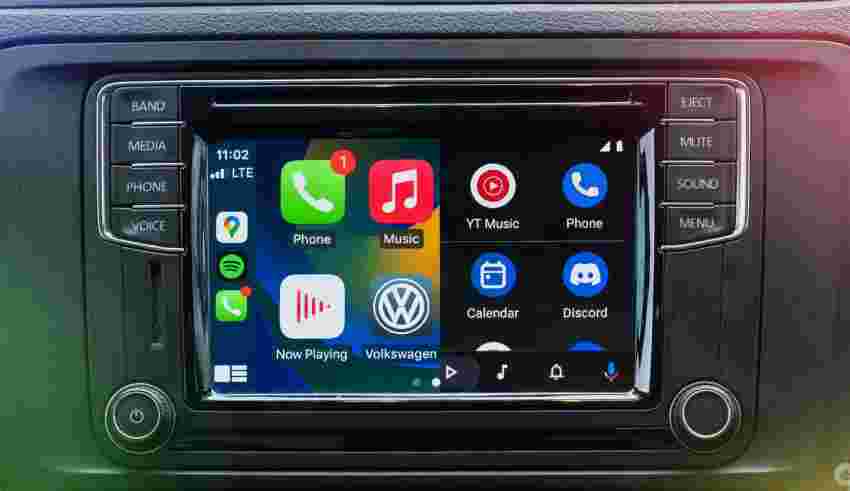 There’s no doubt using Apple CarPlay and Android Auto in the car makes for a safer and more connected driving experience. Maybe your vehicle already supports it, or maybe not. However, you have access to either platform, there are very good adapters bringing added convenience for you every time you get behind the wheel.

The latest vehicles may offer both of these platforms with wireless connectivity, but most current and past models don’t. You might even be driving a car that never supported them to begin with. That’s where these devices come in. While a couple may require more professional installation, the majority won’t require much know-how to get things up and running. 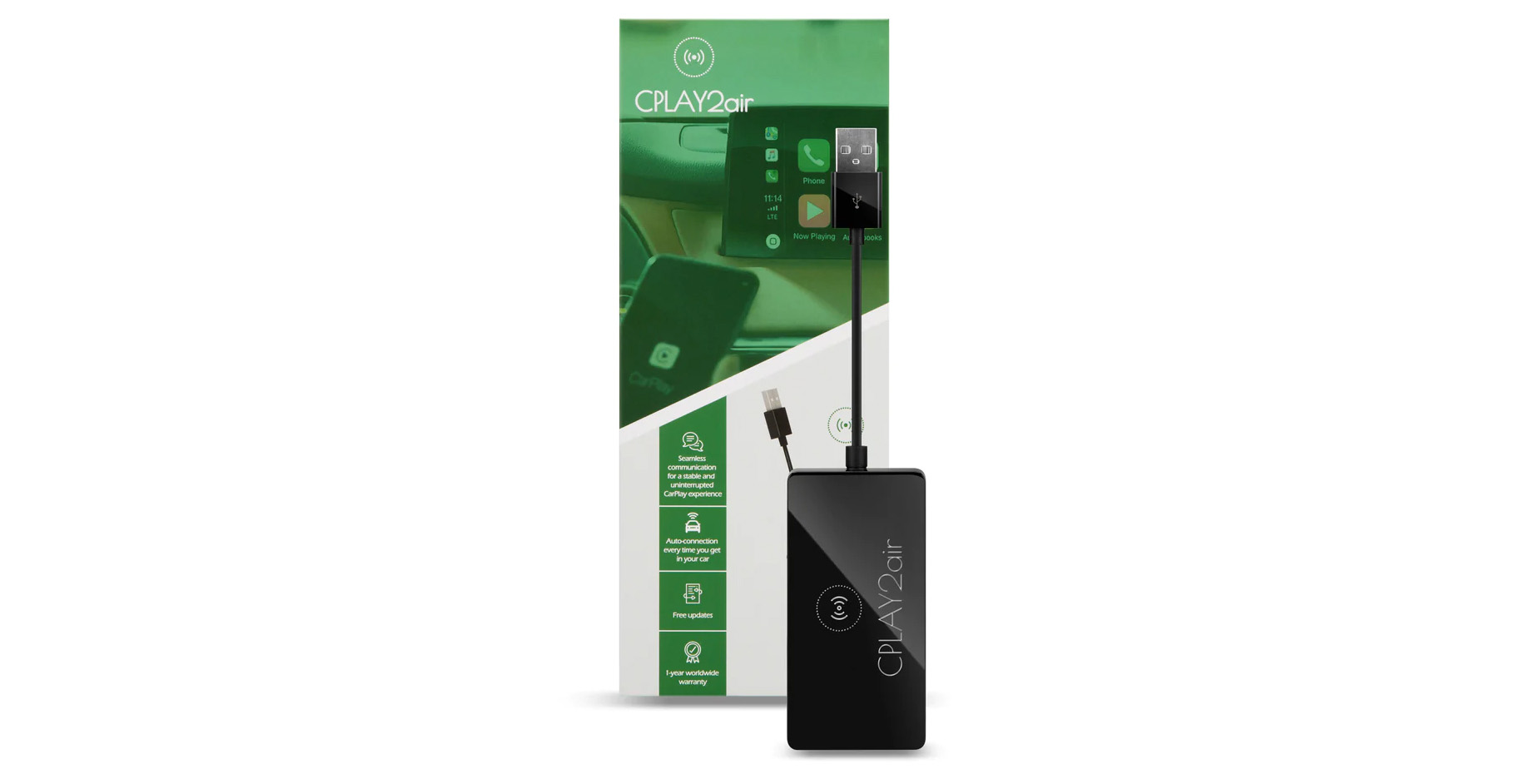 For iPhone users looking to cut the cord, the CPLAY2air adapter is dedicated to CarPlay, working with both factory and aftermarket head units. It’s currently compatible with the iPhone 6 or later, and a pretty simple setup where you only need to plug it into the vehicle’s USB-A port to kick off the process.

There are a couple of caveats in that your phone needs to only connect to the Wi-Fi and Bluetooth connections coming from the adapter. That means you would have to disconnect from your vehicle’s head unit if connected to it via Bluetooth. Doing that should ensure CarPlay works without issue on your dash screen.

It is possible to use this with multiple iPhones in the same car, particularly if you’re sharing the car with someone. There’s no app, but there is a way to connect to the device’s IP address through a browser on your phone to update the firmware.

Order the CPLAY2air directly from the company for $134.95. 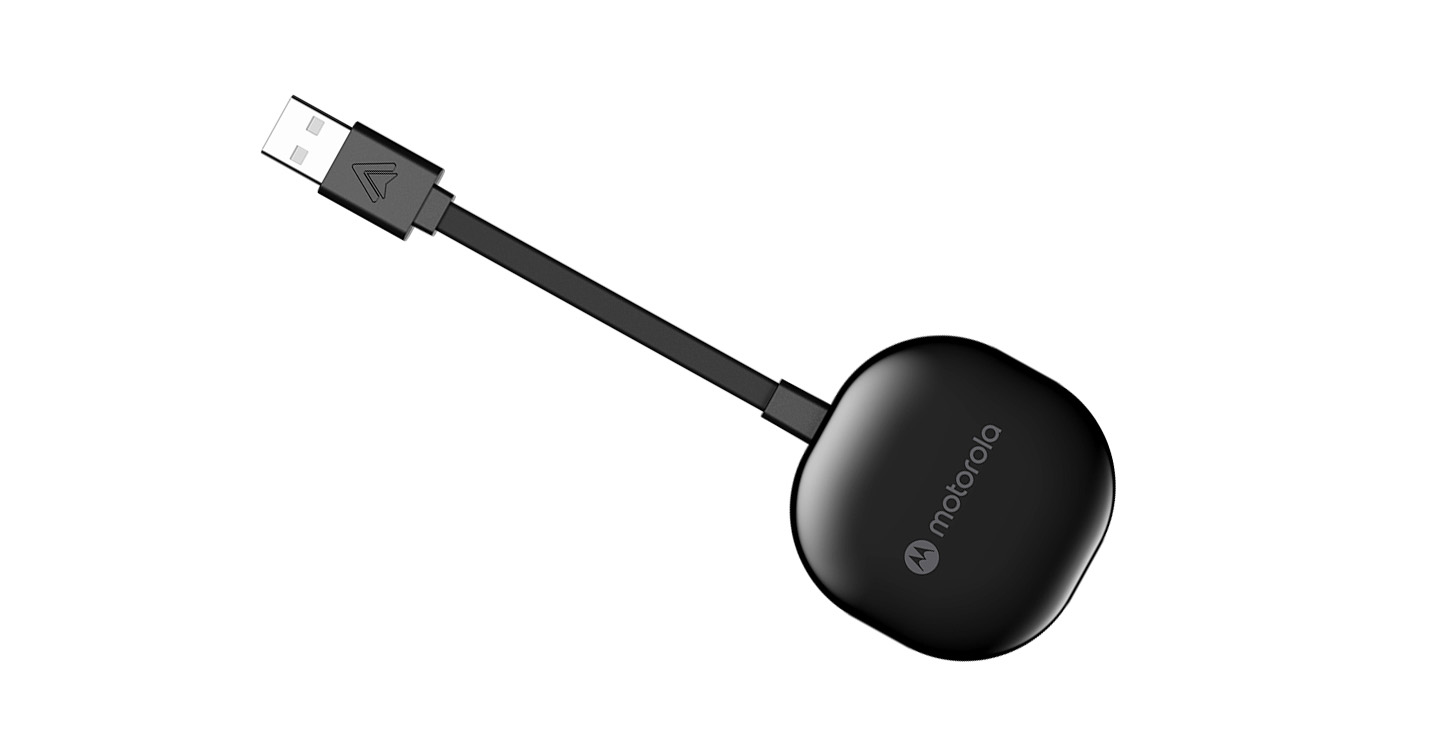 For Android users, the Motorola MA1 dongle may be among the most high-profile because of who makes it. The general idea is similar to others in this list, where you plug the device into the USB-A port to get things started. There’s no app here to run through the process, but the instructions are pretty straightforward and easy to follow. You just need to connect to the Bluetooth and Wi-Fi connections to get it working.

The one visual indicator is the LED light on the dongle itself, telling you when it’s in the process of connecting or successfully connected. The two-sided adhesive that comes in the box isn’t very good, so you may want to consider good two-sided tape if you prefer to mount this on the dash somehow. 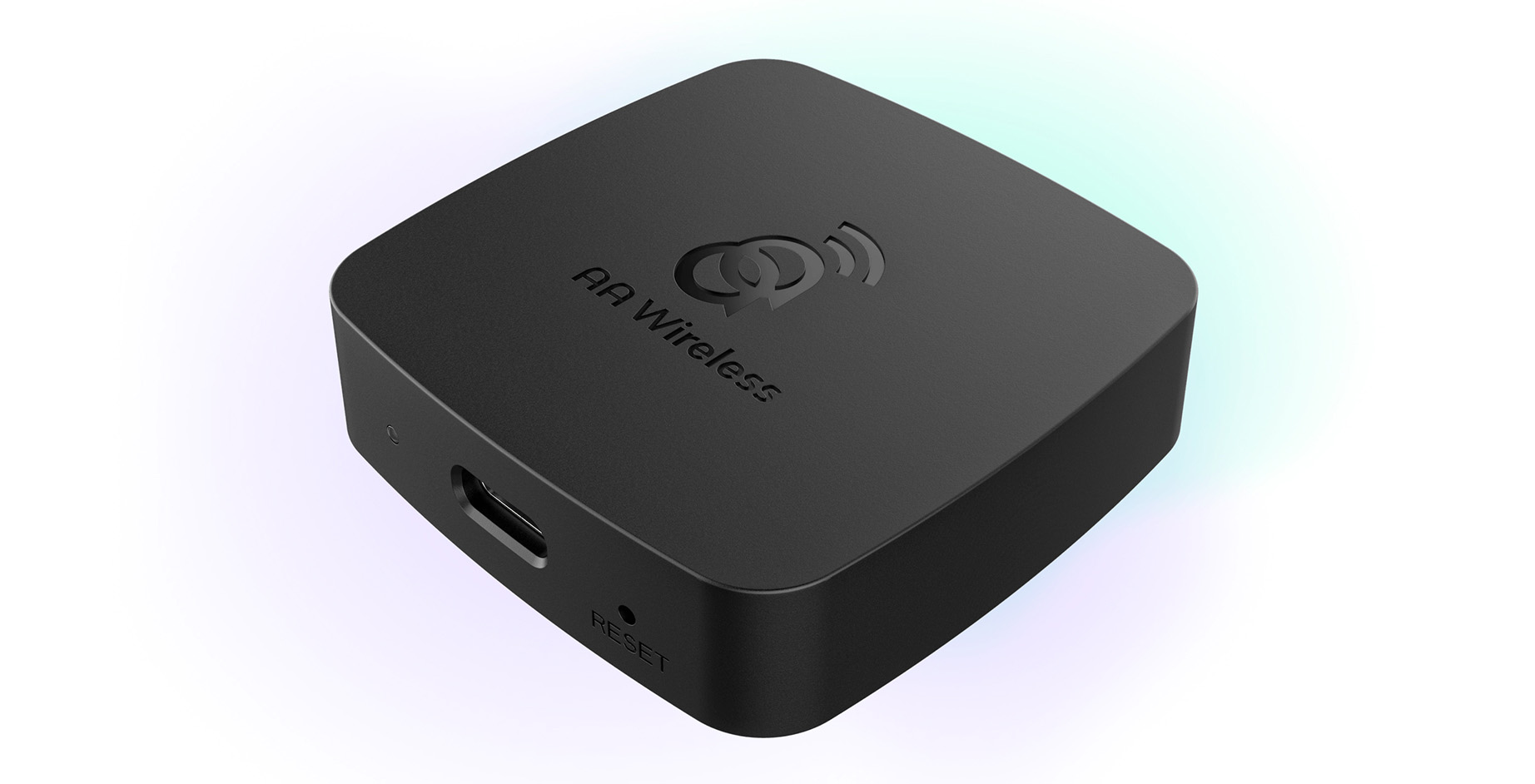 Another one for Android users, the AAWireless started out with a crowdfunding campaign, and is now readily available to everyone. Here, too, you have a dongle you plug in to the vehicle’s USB port, only this time you have the AAWireless app to help run through things. Once set up, Android Auto will run wirelessly each time you start the car, albeit with varying times to start up. Sometimes, it can be really quick, other times, it may take over a minute to get going. It’s not entirely clear why.

The benefit of the app is that it also offers firmware updates and a series of more advanced features. For instance, certain GM and Volkswagen models may have trouble working with the device, so the app presents workarounds for those situations. It’s not a super seamless transition if you try using the device with multiple phones, but works great if you’re on your own.

Order the AAWireless directly from Amazon for $89.99. 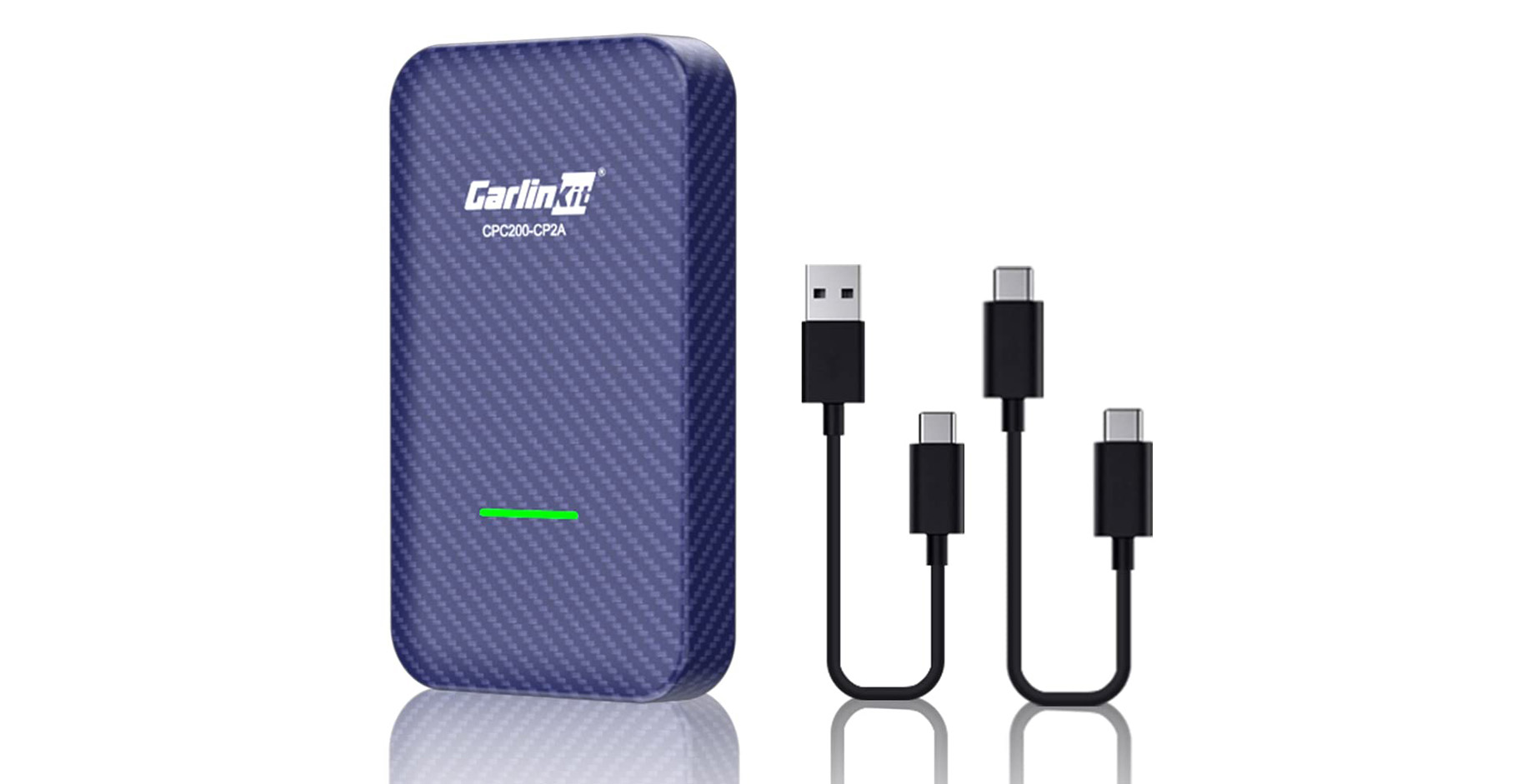 The Carlinkit 4.0 works with both CarPlay and Android Auto, and is best if you are using either one with a factory head unit. It doesn’t work properly with aftermarket head units, so best to avoid it if you have one installed. You need to be running iPhone 6 or later (iOS 10 or later) or an Android phone running Android 10 or later to get the wireless connection working.

With the initial compatibility in place, it should be an easy setup and steady connection throughout. It shares a lot of functional similarities to the CPLAY2air, right down to the browser-based connection for firmware updates.

Order Carlinkit 4.0 from Amazon or buy it directly from the company. 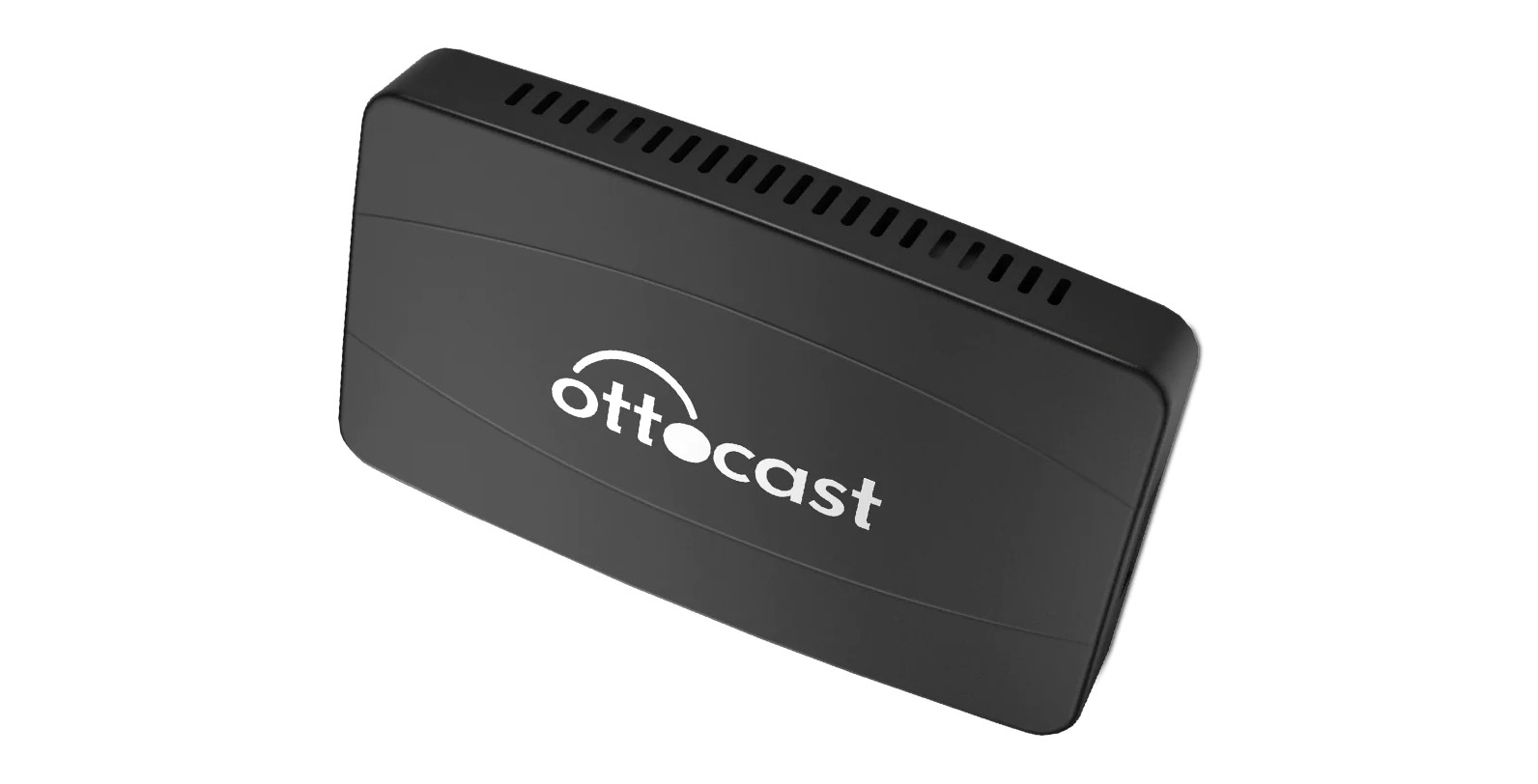 Ottocast likes to call the U2-X a “2-in-1 adapter” and the main reason is because it works the same way for both CarPlay and Android Auto to establish a wireless connection. The one catch is that it won’t work with BMW and Mitsubishi vehicles, so best to look elsewhere on this list for something else that’s compatible with those makes and models.

Despite the terribly translated website, the device does what it’s supposed to do, and can do so regardless of whether you plug it into a factory or aftermarket head unit. You can also update the firmware through a web browser. 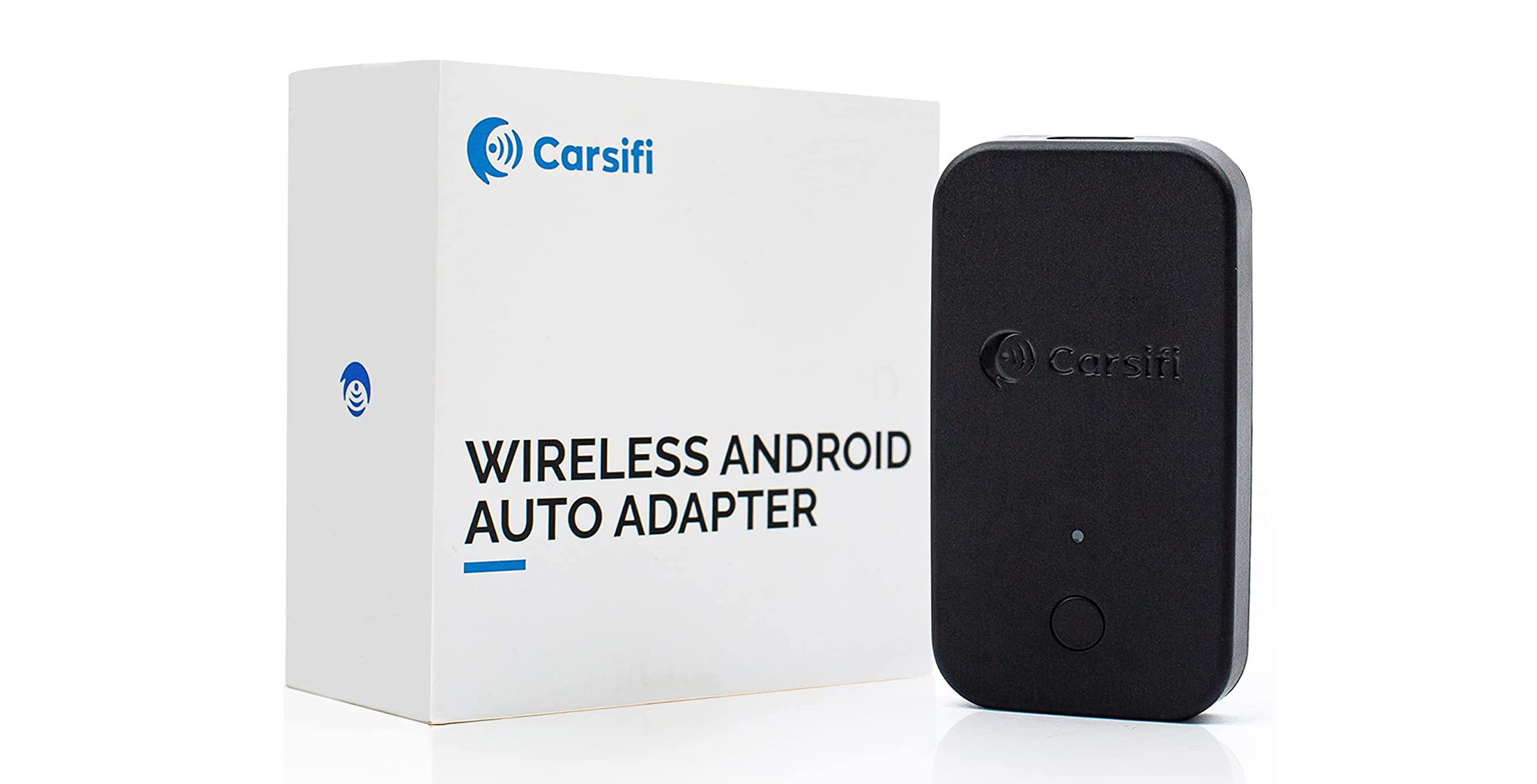 Here’s another one that started out as a crowdfunding campaign and is still primarily available through Kickstarter and Indiegogo or the Carsifi site. It’s only for Android Auto, designed as a plug-and-play device that’s easy to set up and manage. Like others on the list, you plug in the dongle, go through the brief setup process, and then have a wireless connection to the platform thereafter.

The device comes with extensive compatibility with both phones and vehicles. Aftermarket head units aren’t a problem, either. Carsifi also developed a companion app to keep things accessible, including for firmware updates or resetting the device in case you want to start over with it. 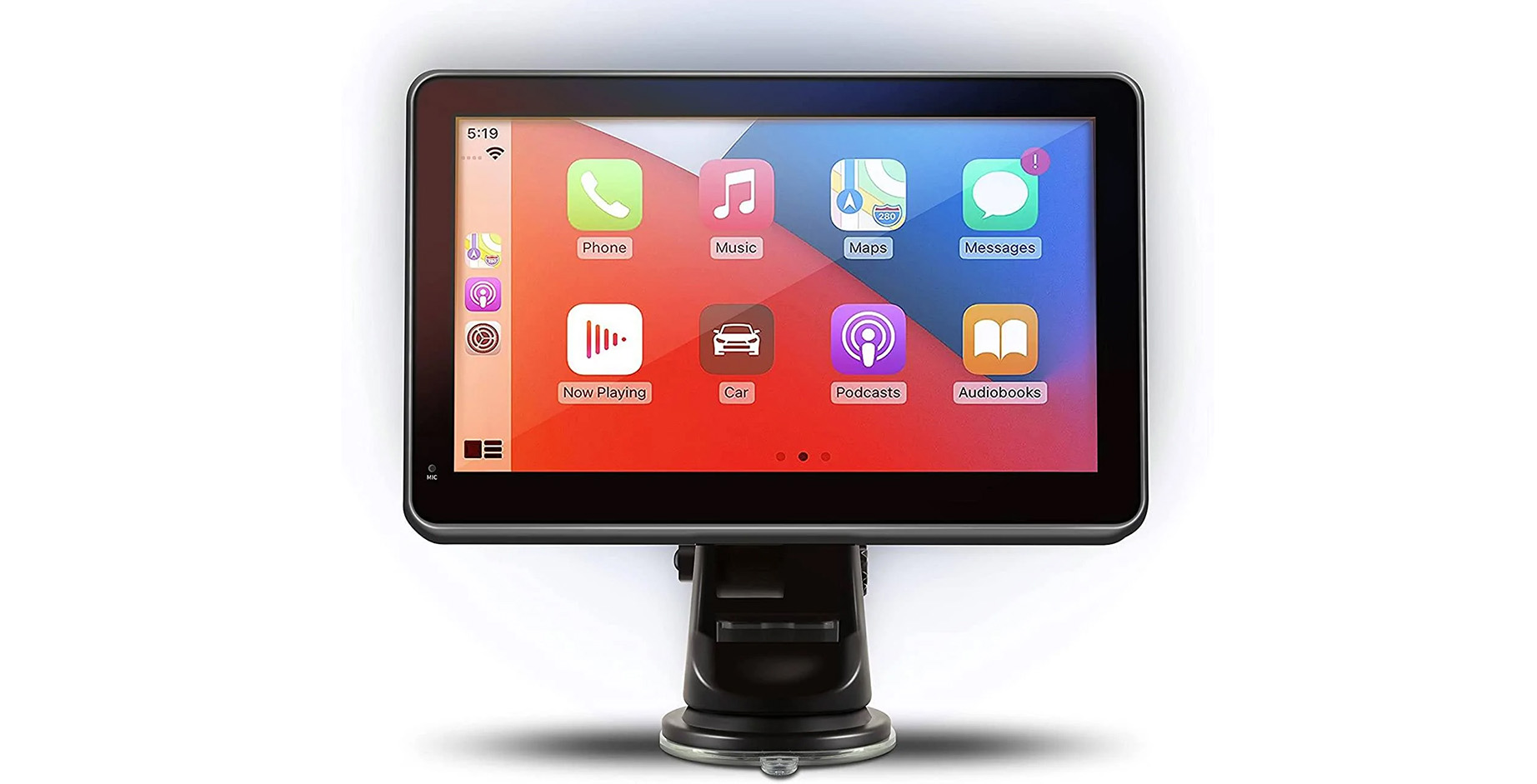 This is much more than just a dongle, given it comes with a 7-inch IPS display of its own and is a possible solution if you’re driving a car that doesn’t have CarPlay or Android Auto support. The Intellidash+ is essentially an all-in-one product that can run in any vehicle. It comes with all necessary cables, including to ensure audio runs through the car stereo system and voice assistants, like Siri and Google Assistant, work properly.

Note that there are multiple devices under the Intellidash moniker. The Plus version is the one that enables wireless connections, whereas the non-Plus one does not. There are various ports to really tinker with if you want to expand on what it can do, but the gist is that you’re setting up an external display somewhere on your dash rather than replacing your car’s existing head unit display.

Order the Car and Driver Intellidash+ from Amazon for $119.

MobileSyrup utilizes affiliate partnerships. These partnerships do not influence our editorial content, though MobileSyrup may earn a commission on purchases made via these links that helps fund the journalism provided free on our website.