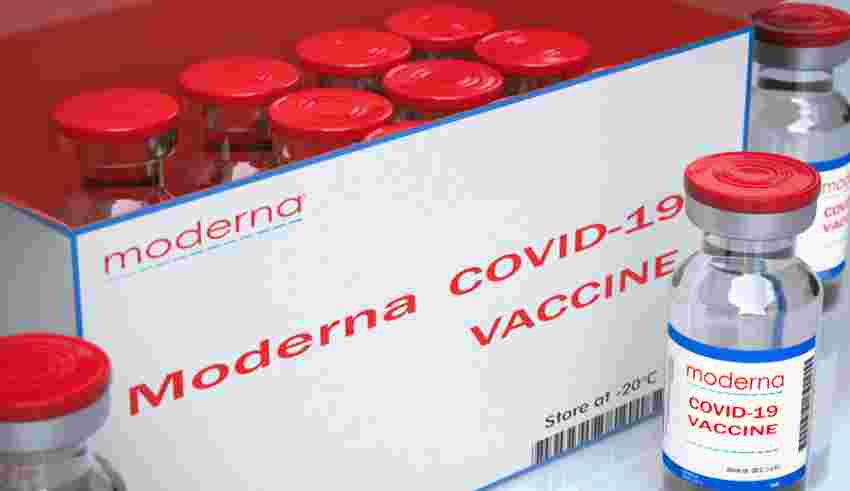 WASHINGTON, D.C. – A new scientific study states that the Moderna-manufactured COVID-19 vaccine carries at least double the risk of myocarditis – otherwise known as heart inflammation – than its Pfizer counterpart, with young men being the demographic that is most at risk of contracting the ailment.

The study – which was published in the Journal of the American College of Cardiology – was headed up by epidemiologist and executive director of analytics at the British Columbia Centre for Disease Control Naveed Janjua, was entitled “Comparative Risk of Myocarditis/Pericarditis Following Second Doses of BNT162b2 and mRNAN-1273 Coronavirus Vaccines.”

Janjua noted in his conclusions that the second dose of the Moderna vaccine, on average, produced 269 cases of myocarditis in every one million fully- vaccinated individuals from the ages of 18 through 29; in contrast, the Pfizer vaccine only produced 58 cases per one million in the same age range.

In addition, 27.6 percent of women in the 18 to 39 age group experienced myocarditis after they had received two full doses of the Moderna vaccine.

Instances of myocarditis dipped significantly in older age groups of both males and females, the study noted, but concluded that younger people were put at greater risk of heart inflammation if they had received both doses of the Moderna jab.

Chances of developing pericarditis – the swelling and irritation of the thin, saclike tissue surrounding the heart – are possibly increased by both the Pfizer and Moderna vaccines as well, the study said.

The study, conducted amongst 3.1 million people – some of which were administered the Moderna vaccine, while others received Pfizer – saw 59 participants developing myocarditis and 41 developing pericarditis; the malady developed twice as much with the Moderna jab, researchers said.