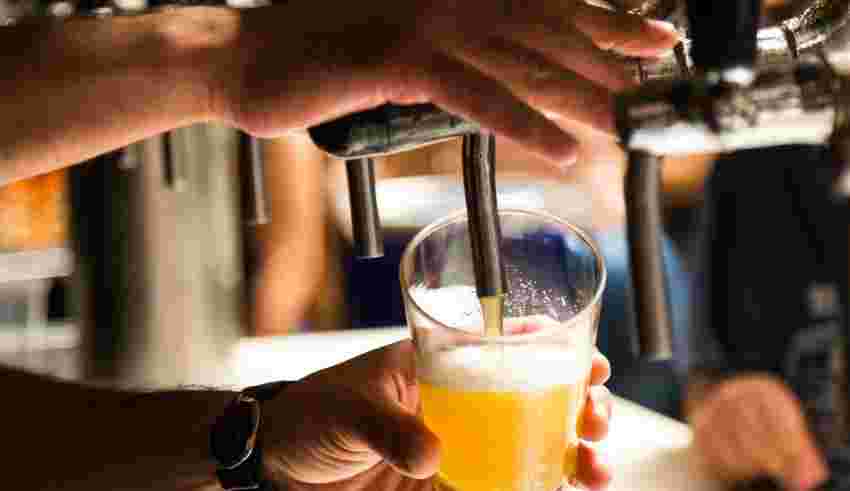 As first announced on the Molson Coors Blog in mid-November, the beverage industry giant has officially resolved to terminate its joint venture with Hexo, a Canada-based manufacturer of cannabis products.

The joint venture was officially launched in 2020, as Molson Coors sought to be an early entrant to the CBD beverage space, but a mostly stagnant two years of legal battling on both the state and federal level has left the company feeling cramped in terms of profitability.

In an email to the US-based distributors affected by the decision, Molson Coors President of Emerging Growth Pete Marino explained, “The key for us is to go big behind what’s working and smartly pivot out of what isn’t working from a scale standpoint, like CBD beverages.”

Aptly voicing the concern of many others in the hemp industry beverages or otherwise, Marino blamed this lack of scalability in the CBD space with the apparent lack of a “near-term pathway to federal legalization,” per the blog.

As for what else is and isn’t working, Marino expressed the desire of Molson Coors to invest more into ZOA (an energy drink), Five Trail (an American whiskey), and other products/partnerships they continue to support.

However, Molson Coors appears to have left the door cracked open, explaining they would consider a return to CBD beverages if the regulatory landscape proved fertile in the future.