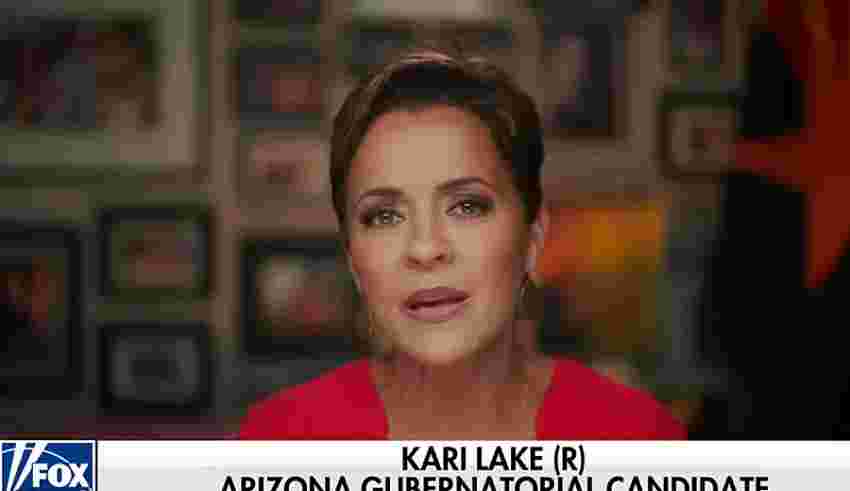 “Mama Bear is such a sweet way to describe the fact that I’d tear you open and eat your insides if you hurt my child.” –The Mom Life Uncensored

Ouch! Watch out when you make a group of momma bears mad – and pappa bears as well. Doesn’t matter whether Democrat or Republican or Independent – parents are parents before any political party affiliation.

“The shift from the “soccer moms” label that goes back decades to “mad moms” in mid-2021 could be worth examining further. In the label itself, soccer moms referred to driving kids to and from local practices. They cared about the future of their children and their communities. Mad moms suggest women are fed up with what is happening and/or what the future might hold for their families and communities. Especially in 2021, anger can be a powerful mobilizing force in politics.”

“East Coast or West Coast, the parents are fed up with the existing public school boards and unions paradigm,” proclaims The Federalist.

Furthermore, the devious Democrats in the Deep State cabal learned another lesson: Don’t mess with momma bears that show up to school board meetings with legitimate concerns about their children and the school system – and don’t refer to them as domestic terrorists.

The following excerpts are from the hot-off-the-press report by 2022 Republican Staff Report Committee on the Judiciary U.S. House of Representatives.

The FBI is abusing its counterterrorism authorities to investigate parents who spoke at school board meetings. Whistleblowers disclosed how, shortly after the National School Boards Association urged President Biden to use the Patriot Act against American parents, the FBI Counterterrorism Division set up a special “threat tag” to track school board-related cases. Whistleblowers provided evidence of how the FBI opened investigations into one mom for allegedly telling a local school board “we are coming for you” and a dad simply because he “rails against the government” and “has a lot of guns.”

On September 29, 2021, the National School Boards Association (NSBA) sent a letter to President Joe Biden requesting help from the federal government with concerned parents voicing their opinions at school board meetings. The NSBA letter stated that “malice, violence, and threats” against school officials “could be the equivalent of a form of domestic terrorism or hate crimes.” The letter cited a number of interactions at school board meetings, none of which rose to the level of domestic terrorism. In fact, the vast majority of incidents cited by the NSBA did not involve threats or violence. Most notably, as an example of domestic terrorism, the NSBA cited an incident in which a father angrily confronted members at a school board meeting in Loudoun County, Virginia about the heinous sexual assault of his daughter.

Concerned parents voicing their strong opposition to controversial curricula at local schools are not domestic terrorists. Parents have an undisputed right to direct the upbringing and education of their children.  When parents, however, cross the line to commit a violent act or issue a criminal threat,  state and local authorities are best-equipped to handle these violations of state law. But we must not tolerate the use of the federal law enforcement apparatus to intimidate and silence parents using their Constitutional rights to advocate for their child’s future.

“An Ohio school district won’t be having Diversity Day this year after school board members said enough “political indoctrination” was enough,” reported The Federalist Papers.

“During the meeting, School Board President Linda Hausfeld read from parent emails that indicated opposition to the event, which has gone on for the past five years.”

The majority of parents do not want boys in girls’ bathrooms, locker rooms or sporting competitions. And they do not want drag queens in school libraries.

Now watch the drag queen in the school video on Twitter.

I applaud parents (both liberal, conservative, and in-between) that stood up for their children at school board meetings across our land of liberty. The destructive Woke agenda in the educational system is failing because of patriotic parents. And woke teachers, woke school counselors, and woke school staff were put on notice by momma bears.

“A momma bear will stand between her child and an entire army, fighting with every breath, every ounce of energy she has within her to make sure they are safe.” –Kayla Runkell