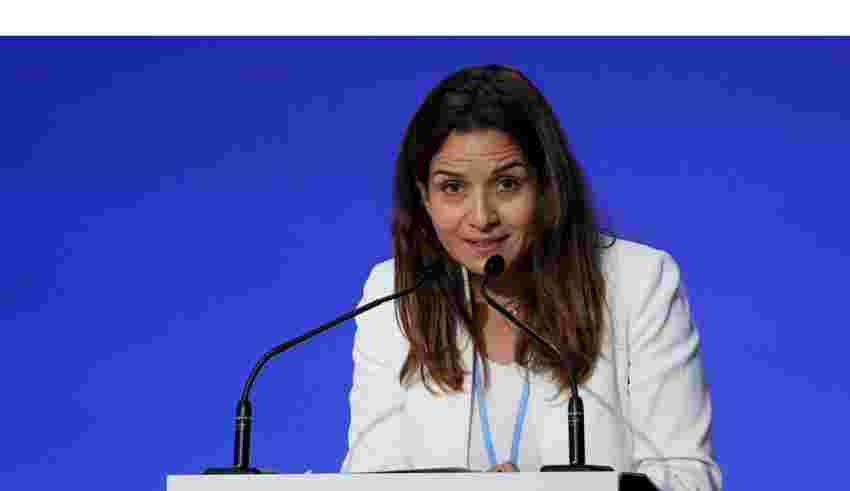 (Bloomberg) — Morocco is considering partnering with Gautam Adani — Asia’s richest person — on a large-scale hydrogen project amid a renewable energy push to meet demand at home and in Europe.

Authorities are thinking of signing final investment decisions for “at least two competitive industrial projects” in 2023, Moroccan Energy Transition Minister Leila Benali told Bloomberg in an interview over the weekend. Benali cited Indian private conglomerate Adani Group as among the firms interested in the Moroccan hydrogen proposition, confirming a Bloomberg report in October.

Spokespeople for Adani couldn’t immediately be reached for comment.

Morocco is one of Africa’s biggest fossil fuel importers, but is attracting growing interest from investors seeking to export the green fuel to the European Union, given its geographical proximity and free trade agreement with the bloc. Europe has been tapping alternative sources of energy from across the world since Russia’s invasion of Ukraine earlier this year to make up for a shortfall in Russian pipeline gas.

“With Adani, we had some specific discussions and they came up with some very good ideas that we are looking at because they are aligned with the Moroccan vision on some specific aspects,” Benali said.

Morocco would be one of several nations in North Africa and the Middle East to go big on hydrogen development, next to countries like Saudi Arabia, the United Arab Emirates and Egypt. Moroccan fertilizer giant OCP SA announced plans over the weekend to tap green hydrogen in order to produce green ammonia with the long-term goal of ending its status as the world’s top importer of ammonia.

The kingdom is taking on green hydrogen after a multi-billion dollar push since the late 2000s in solar and wind power generation projects. Moroccan authorities want to ensure that hydrogen plans do not repeat the missteps of its solar energy development, Benali said, after a key project known as Midelt has not progressed for over a year.

Benali said authorities are seeking to fix “aspects that were blocking the development of that project”, which was led by Electricite de France SA and the UAE’s Masdar.