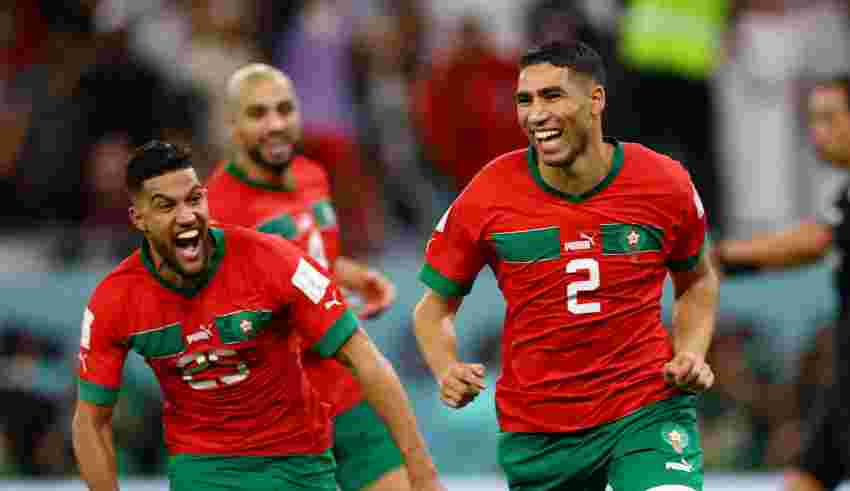 In a thrilling back-and-forth game where both teams could have left the field with the victory. Morocco managed to beat Spain and make it into the quarter-finals of the World Cup in the biggest shock of this World Cup so far with PSG star Achraf Hakimi having the nerve and confidence to attempt a Panenka which has led Morocco to their first-ever World Cup quarter-finals.

It’s a bitter situation for Spain as it will most definitely be Barcelona legends Jordi Alba and Sergio Busquets’ final world cups with Busquets being the only remaining player from that iconic 2010 World Cup winning squad. questions have to be asked about Luis Enrique’s overall squad with the notable absences of PSG centre-back and Spanish legend Sergio Ramos and Man Utd keeper David De Gea. Enrique instead opted to play with a centre-back partnership of Aymeric Laporte and Rodri.

Rodri is not a natural centre-back and instead plays his football primarily as a Centre Defensive Midfielder for Man City. Spain will be unhappy with their performance looking back at the game with them unable to score from over 14 goal attempts and a controlling 77% possession and missing notable chances and just looking a bit flat overall.

Morocco seemed to be the more likely of the two teams to score even though Spain dominated possession with keeper Unai Simon having to pull off multiple saves. With this iconic win, Morocco will now go on to face Portugal on December 10th in what is to be sure to be a thrilling back-and-forth game that will keep fans on the edge of their seats.

And with regards to Morocco just how far can they go? Who knows one thing for sure make sure you stay tuned and stay updated. 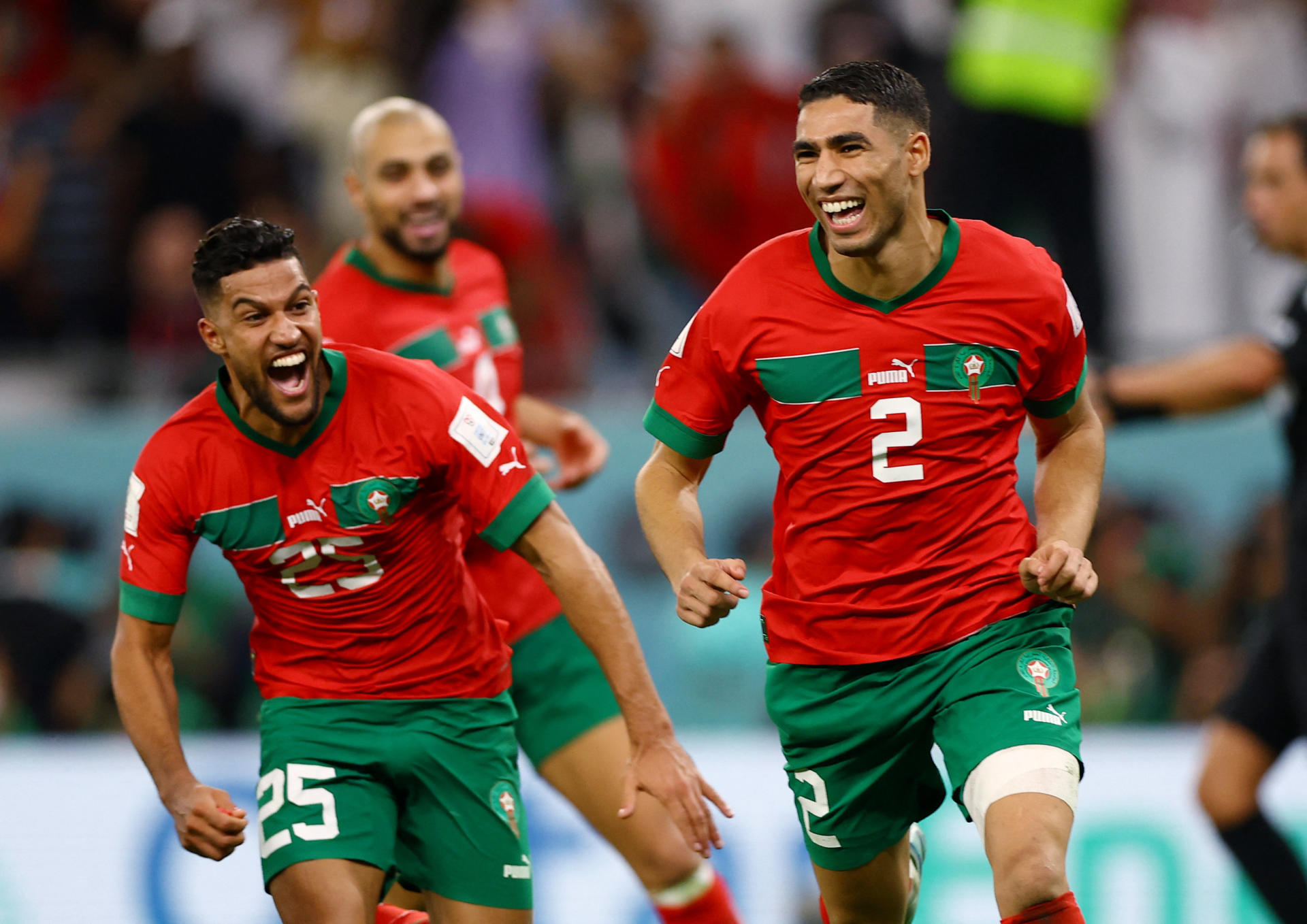