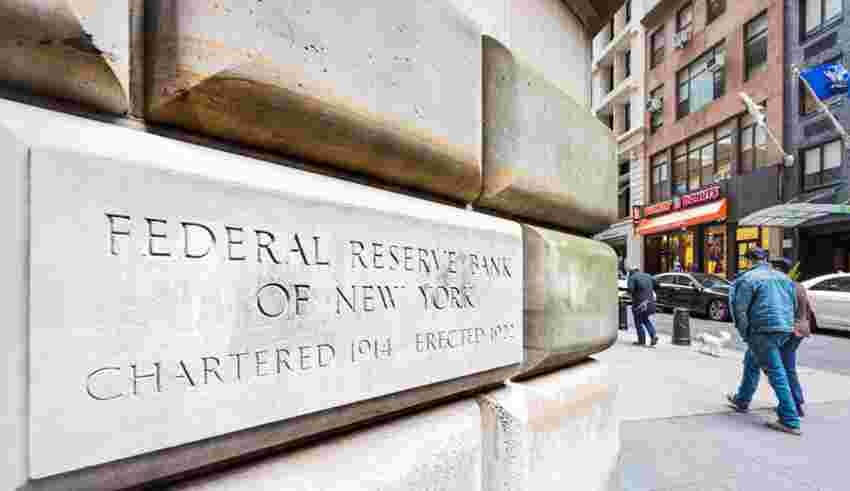 DENVER, CO –  After several months of stagnation in the real estate market driven by a lack of demand for mortgages following ever-rising interest rates on home loans, a light has appeared at the end of the tunnel in the form of interest rates showing signs of slowly decreasing, causing many holding off for the market to stabilize to now take a second look at the possibility of buying a home.

As the Federal Reserve continues to raise interest rates in an attempt to curb the 40-year high inflation that has been holding Americans in its crushing financial grip, home mortgage interest rates have been correspondingly raising along with them, exceeding 7 percent in October for the first time since the housing market crash of 2008.

The loss of cheap money that was fueling the nation’s home-buying frenzy during the COVID-19 pandemic has resulted in an overall slowdown of the market nationwide, as prospective buyers have been putting the brakes on their house hunting and sellers – who lately have been lowering their asking prices after seeing them skyrocket for the past year – have seen offers dwindle.

However, over the course of the last month, mortgage interest rates have been seeing a series of small declines, and are currently in the range of approximately 6.42 percent for loans with a 20 percent down payment; homebuyers have taken note of the reduced rates, and as a result, applications for mortgages – after languishing for months – have finally shown a distinct increase.

Overall home mortgage applications rose this week 3.2 percent when compared to the week prior; this is in light of the November consumer price index released on Tuesday, which indicated that national inflation was finally starting to show signs of cooling, leading to a corresponding sliding of interest rates.

When broken down between applying to purchase a new home versus refinancing an existing loan, mortgage applications for buyers rose 4 percent when compared to last week, representing an encouraging improvement, but still a 38 percent decrease year-over-year.

Mortgage applications to refinance home loans showed a similar level of improvement, but nonetheless have deeper depths to claw their way back from. Applications rose 3 percent week-over-week, which is yet another example of good news for the economy; however, applications overall are still down a whopping 85 percent from what they were during the same period of time in 2021, showing that the industry still has quite a way to go in terms of its overall recovery.

In contrast, the lower interest rates – while having a positive effect upon traditional and refinancing loan applications – are having the opposite effect upon adjustable rate mortgages (ARMs), which only accounted for 7.7 percent of all mortgage-related applications submitted last week, down from nearly 13 percent in October. When interest rates were higher, some prospective buyers turned to ARMs due to the fact that they offer lower rates but with a correspondingly higher degree of potential risk than traditional mortgages.

However, the overall improvement in the loan industry could just as easily take a dive once again, as the Federal Reserve announced on Wednesday that they would be rising interest rates another 0.5 percent after four-straight 0.75 percent hikes, with Fed Chair Jerome Powell confirming a target inflation rate of 2 percent over the long term; additional future rate adjustments may be possible in order to meet that goal, he noted.