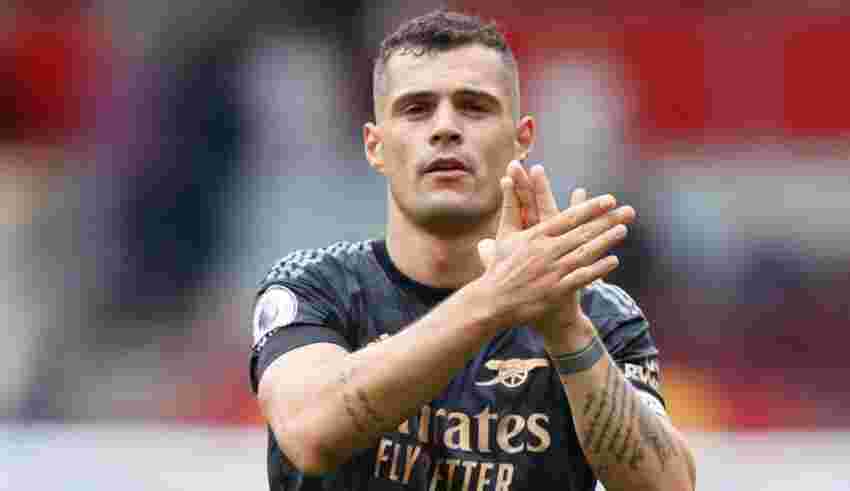 ‘Most Disrespected’ is a series in which we will look at some of the players in world football who is, as the title says, disrespected by fans and media alike – and who don’t deserve to be. Where better to start with the first edition of this series than one of the most polarising figures in the Premier League: Granit Xhaka?

Why don’t people rate him?

It’s not exactly a closely-guarded secret that Granit Xhaka is essentially a walking yellow card magnet. The Swiss midfielder picked up 10 yellow cards in 27 games last season, an average of one every 2.7 games, which has led to him being labelled as a liability and is often accused of ‘letting the team down.’ As much as this is a downside to his game, it’s also fair to say that he is often unfairly treated by referees due to his reputation. The situation is comparable to Wilfried Zaha’s – who often isn’t awarded fouls due to an unfair reputation – in the same way, Xhaka is often booked without a second thought simply because of his.

Xhaka is also one of those players where, because he’s not flashy with quick feet and intricate close control, people don’t notice him so much on the pitch. His range of passing allows him to dictate the tempo of any game, and his vision is crucial to the way Arteta’s side has set up with the ability to spread the play and get the ball to the forwards quickly and efficiently.

Being such an important cog in a system also opens him up to backlash, as if he performs poorly the result is evident on the rest of the team – and any slight mistake in the build-up of play is directly evident on the field, whereas errors elsewhere may not be so obvious or costly.

Even among the major broadcasters and content producers in the country, including the BBC, Xhaka is criticised and insulted beyond proportion. Arsenal’s number 34 put in an excellent display against Brentford, getting an assist in what was one of his most standout performances in recent memory, ultimately earning himself a spot in BBC football’s Team of the Week. In spite of this, and even having been singled out for an impressive performance, Garth Crooks felt the need to criticise, describing him as ‘overly aggressive and altogether irritating’ and stating ‘he should’ve left Arsenal years ago,’ as seen here:

Having previously been used in Arsenal’s side as more of a destroyer, someone to sit alongside another midfielder in a pivot who is able to break up play and recycle the ball, not taking too many risks in possession and acting primarily as a facilitator for the players around him to be more advanced in their play.

In the Arsenal side of 2022/23, though, Xhaka is utilised as more of an advanced number 8, with Thomas Partey alongside him sitting deeper and dictating the tempo of the play. His new role is to link up with Oleksandr Zinchenko, Gabriel Martinelli and Gabriel Jesus, primarily operating in the left half-space looking to exploit any gaps in the defence with intricate passing and an overload of players. This has allowed him to be more creative with his play, playing closer to the attacking players and enabling him to contribute more in the final third – which has put his creative numbers right up there with some of the league’s best:

Xhaka has long since become one of the most important fixtures of this Arsenal team under Mikel Arteta, outlined by the Spaniard’s desire to keep him around the squad when it looked almost certain he would leave in the summer of 2021.

During that impressive performance against Brentford, the Arsenal fans proudly and loudly sang the name of the Swiss international, a sentiment which he admitted “I never, ever was thinking this would happen,” and went on to say “to be in front of them was very emotional. After what happened three years ago? To be in front of this team means a lot to me.”

In mentioning the events of three years ago, it brings to mind just how far Granit Xhaka has come at Arsenal. He’s been a part of the club through the worst period in their recent history, having failed to qualify for Champions League football even once, and with the club succumbing to two eighth-placed finishes in that time – Xhaka has unfortunately become synonymous with that side. While other players from this era have now been let go – the likes of Shkodran Mustafi, Sokratis, and Sead Kolasinac – Xhaka remains determined to bring the club back to its former glories.

The lowest point of Granit Xhaka’s Arsenal career came in October of 2019 when, upon being subbed off after a poor performance, he taunted the Arsenal fans who booed him by cupping his ears and gesturing for them to get louder, before taking off his shirt and throwing it on the floor – seen as a clear sign of disrespect to the club, albeit out of frustration and anger rather than any real malice or spite.

It was always going to be a long way back for Xhaka after this incident, and perhaps it is the reason some still dislike him to this day. Slowly but surely, though, he has worked his way back into favour with the Emirates crowd, and should the club secure Champions League football this year as is their aim, all will finally be forgotten.

Want to read more of our articles? You can read them here: https://worldinsport.com/ 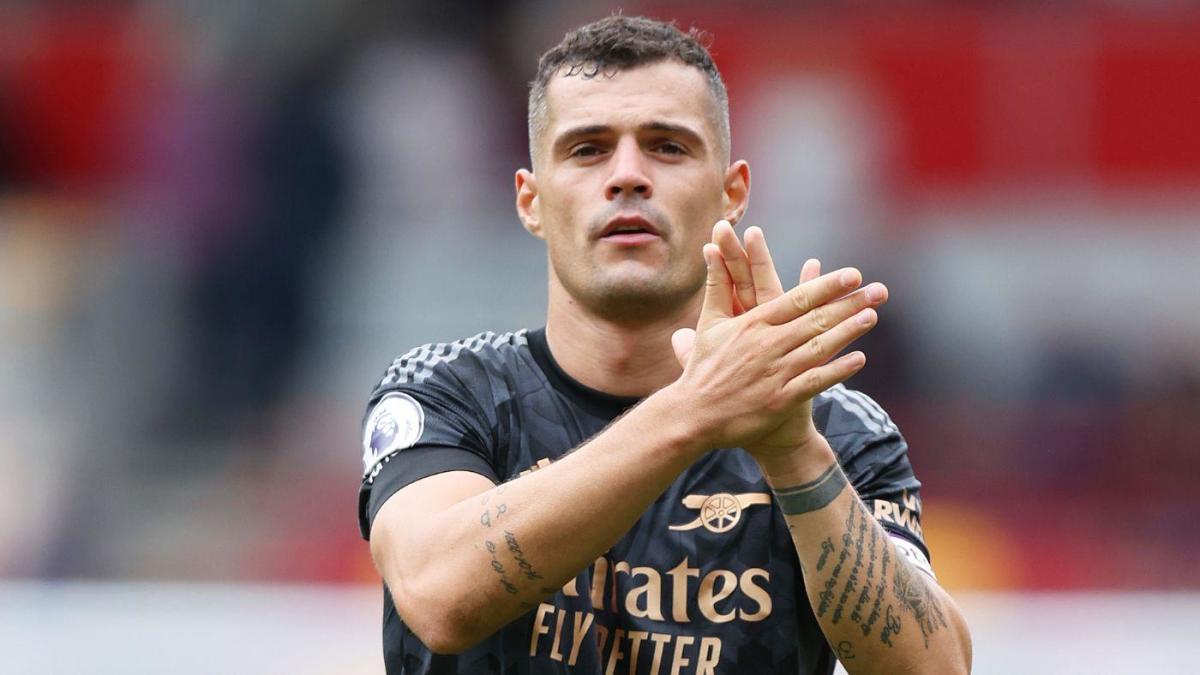