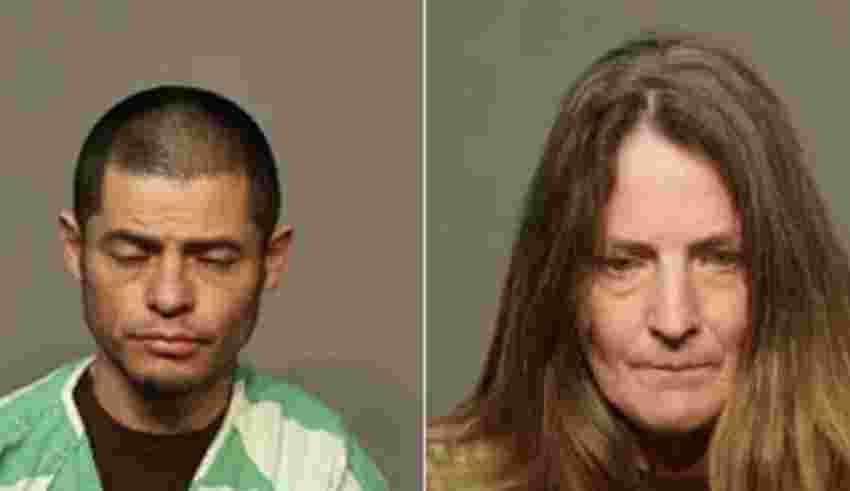 An Iowa mother and “good woman with a gun” foiled a kidnapping attempt by a man and woman who had allegedly attempted to abduct her son while in a Des Moines skywalk by getting the drop on the criminal couple with her legally-owned firearm.

The two suspects in the purported kidnapping – Michael Ernest Ross, 43, and Laurie Lynn Potter, 57 – are said to have been loitering suspiciously in front of the door to Hubbell Tower Apartments on January 5.

Eventually, the apartment manager, Shay Lindberg – with her minor son by her side – opened the door of the building and asked the sketchy duo if there was anything the matter; it was at that point that one of the suspects attempted to grab her child and run off with him.

However, they weren’t counting on the fact that Lindberg was packing heat, according to Sergeant Paul Parizek of the Des Moines Police Department.

“It certainly looks like the big turning point here, the pivotal piece to keeping her child safe was the fact that she was lawfully-armed with a handgun, and she produced it and told them ‘let go of my kid,’” he said to a local media outlet.

After driving off the suspects at gunpoint, Lindberg called Will Hunter of Per Mar Security Services, who upon hearing the descriptions of the suspects, immediately recognized Potter, who reportedly has a reputation for troublemaking in the area surrounding the skywalk that runs in front of Hubbell Tower Apartments.

The skywalk in front of the apartment building had engaged the services of Per Mar Security in response to the assault of local residents by a group of teenaged thugs in 2020.

Hunter proceeded to call the authorities and then followed Ross and Potter until police arrived and placed the two under arrest on charges of felony Child Stealing; at the time of her booking, Potter was also charged with violating probation.