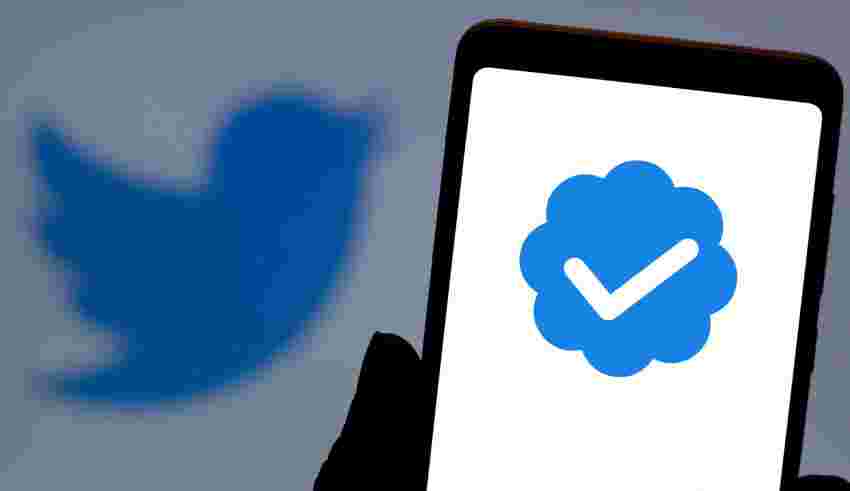 After the blunder of a lunch that was Twitter Blue with Verification, and its prompt end, Elon Musk decided to relaunch the subscription service on November 29th.

Now, according to a recent Tweet, it appears as though it’ll be a little longer before Twitter users would be able to get their hands on the subscription service.

Holding off relaunch of Blue Verified until there is high confidence of stopping impersonation.

Will probably use different color check for organizations than individuals.

“Holding off relaunch of Bue Verified until there is high confidence of stopping impersonation,” he wrote. “Will probably use different color check for organizations than individuals.”

Additionally, we already know that once relaunched, only accounts older than 90 days would be able to purchase the subscription. “Newly created Twitter accounts will not be able to subscribe to Twitter Blue for 90 days,” reads the ‘About Twitter Blue’ page.

Other than that, it is currently unknown what other measures Musk and team are taking to combat imposters.

The initial rollout of Twitter Blue with Verification was haphazard, and laden with a myriad of fake imposter accounts, so much so that a fake, yet verified Eli Lilly Twitter account’s Tweet that read “We are excited to announce insulin is free now,” causing the company’s market cap to shrink by billions.

Subsequently, this caused a horde of key advertisers to mark the platform as “high risk,” and leave the platform, including IPG, Omnicom and even GroupM. Even Cosette, a media and marketing agency based in Quebec City that manages ads for the federal government, has asked government agencies to pause activity on Twitter.

Elsewhere, even after multiple rounds of layoffs at Twitter, Musk intends to cut down the platform’s sales and partnerships teams.