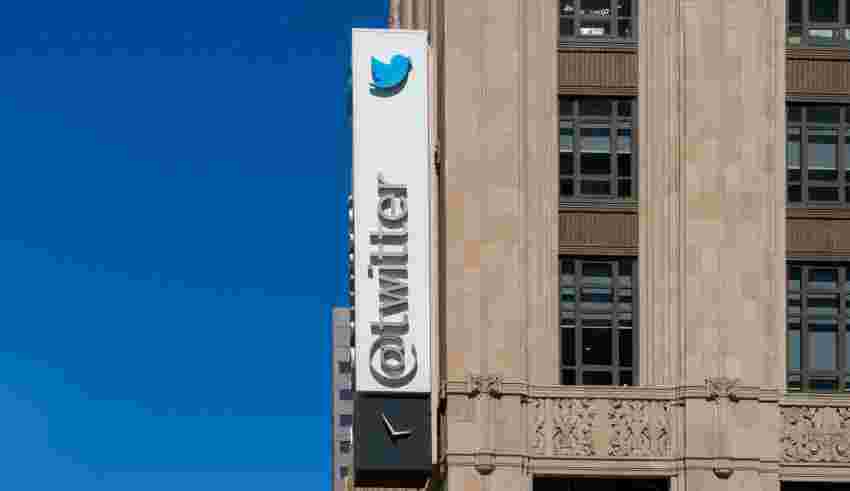 A new report from the New York Times suggests Elon Musk is now refusing to pay “hundreds of thousands” of dollars in travel bills racked up by Twitter executives before he took over the platform.

Musk’s staff commented that the travel expenses were authorized by the former Twitter management, and not by him, and hence, the company has ghosted travel vendors, and is avoiding their calls.

The total amount of money owed to travel vendors is currently unknown.

The company has been on a cost-cutting spree since Musk’s takeover. It laid off roughly half of its workforce earlier this month, only to realize that it needs some essential workers to join back. At the time, Musk said that Twitter was losing over $4 million USD (about $5.4 million CAD) per day and that reducing the company’s workforce was the only way to go.

The employees that remained were asked to show technical documentation to justify the work they do at Twitter and to prove their value to the company.

Subsequently, despite prior job cuts, Bloomberg announced on Monday, November 21st, that Musk is considering laying off employees in the sales and partnerships teams.

All of this is a result of the company losing money consistently. In a recent staff meeting at Twitter, Musk said that Twitter is currently losing so much money that “bankruptcy is not out of the question.” Big time advertisers are also leaving Twitter, calling the platform “high risk.” It’s evident that the platform can’t sustain itself, and Musk’s new $9.99 Twitter Blue with verification might not prove to be enough.