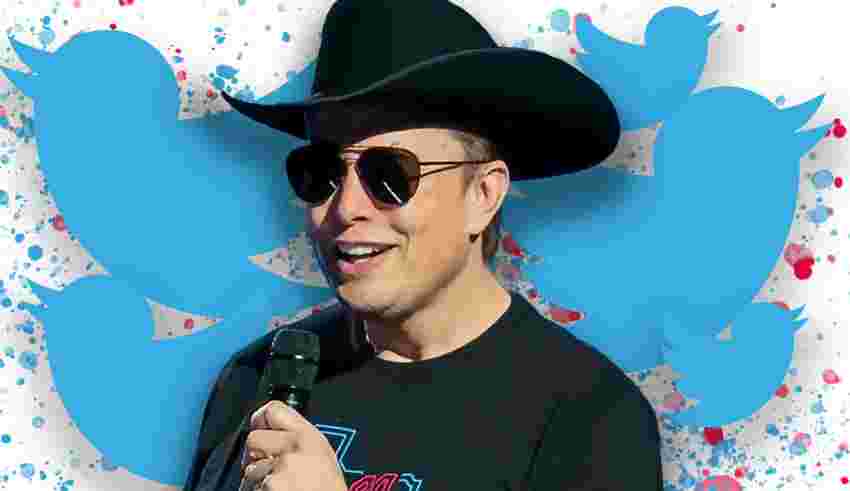 Elon Musk has been in charge at Twitter for only a few days so far and has managed to elevate the already high levels of chaos on the site. Most notable so far is his plan to move verification (designated with a blue checkmark) into the company’s Blue subscription and jack the price up to $20/mo USD (roughly $27.34 CAD).

Musk floated the price in a reply to a tweet from author Stephen King. King summed up the paid verification issue succinctly, tweeting: “$20 a month to keep my blue check? Fuck that, they should pay me.”

We need to pay the bills somehow! Twitter cannot rely entirely on advertisers. How about $8?

Musk went on to say he’d “explain the rationale in longer form before this is implemented. It is the only way to defeat the bots & trolls,” per Variety.

I’d also like to take a moment here to point out that Twitter’s “bills” largely stem from the Musk acquisition. Taking the company private saddled it with nearly $13 billion USD ($17.6 billion CAD) in debt. The Wall Street Journal reported that annual interest payments on the debt will be over $1 billion USD (roughly $1.4 billion CAD). So, it’s hardly a surprise Musk is scrambling to squeeze as much money out of Twitter users as he can.

Not about the money

Unsurprisingly, Twitter users have reacted poorly to the idea of paying for verification. Plenty of people think $20/mo USD is too much for verification (and realistically, that’s all you’re paying for since the rest of Twitter Blue currently isn’t worth the $6.49 asking price). Frankly, $8/mo USD is also too much. Any amount is too much. And as funny as it is seeing all the Musk stans tweeting at blue-check users that they should suck it up and pay for it because they can obviously afford it — there seems to be a weird disconnect where these people think every verified user is flush with cash — it’s really not about the money.

Twitter verification was implemented as a way to distinguish high-profile accounts as authentic. Politicians, government officials, celebrities, journalists, and other high-profile users apply for verification, which authenticates that the account holder is who they say they are. Then the blue checkmark signals to other Twitter users that the account is authentic, making it easy to see at a glance whether a tweet is authentic or not. It’s a vital tool on a network like Twitter, where things move incredibly fast. The Verge does an excellent job breaking down Twitter’s verification system and why it’s so important.

All that said, Twitter’s current verification system is imperfect and could certainly use an overhaul. It’s had problems with availability, inconsistency, and more. Making people pay for verification likely isn’t going to fix those issues, and it stands to open the floodgates if anyone can just buy a verification badge. Perhaps the right solution is a twofold system, a free badge that authenticates high-profile users and a badge for anyone who pays.