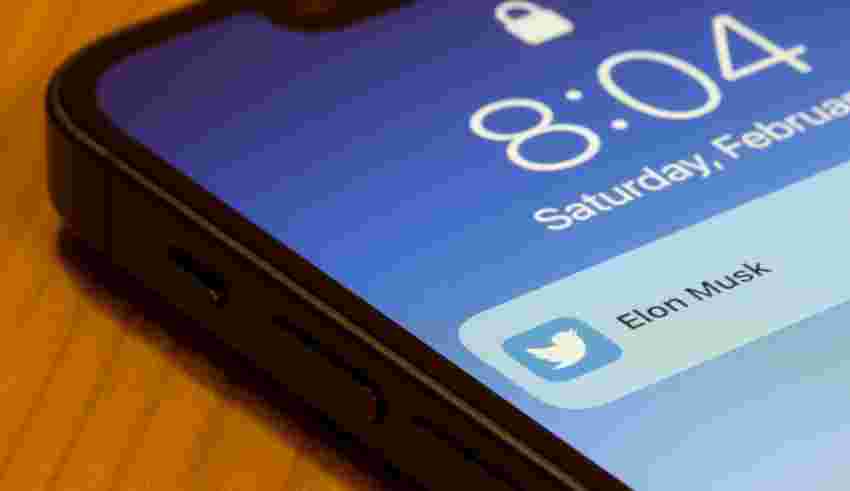 Elon Musk has served as Twitter’s CEO, or Chief Twit, since he bought the company in October. But now, Musk is reportedly looking for his replacement, unnamed sources tell CNBC.

The publication states the search began before Musk posted a poll on Sunday, asking users if he should step down as CEO. The poll received 17.5 million votes, with 57.5 percent of respondents answering “yes.”

While Musk promised to “abide by the results of this poll,” he has a history of not following through on tweets. Following the results, Musk, in true fashion, said he’ll restrict who can vote in polls.

It’s unclear what requirements candidates need to successfully receive a shot to be Twitter’s CEO.