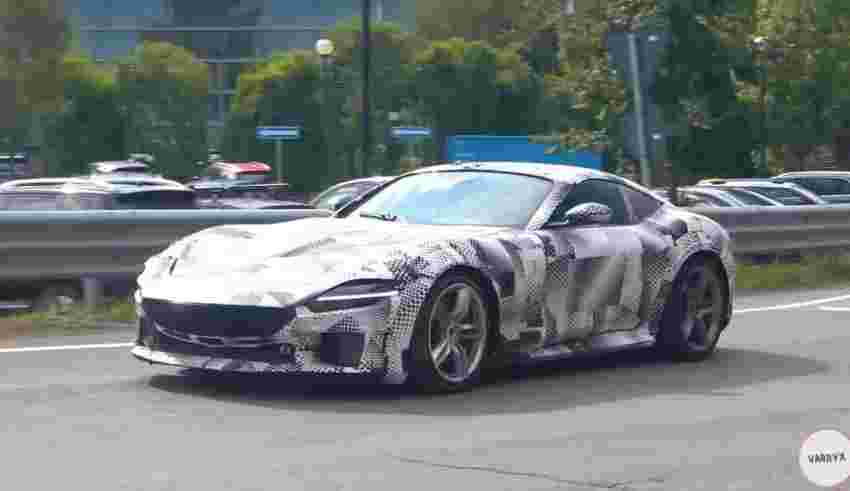 We’ll never say no to Ferrari using their V12 engine in another car.

One of the great things about being around Maranello, Italy is that there’s a chance that you’ll see Ferrari testing one of their upcoming models. For YouTuber Varryx, this is a common occurrence as they have captured many of Ferrari’s test mules out on the street.

Varryx’s latest Ferrari spy shots are of what looks like a Roma in camouflage but there’s a secret under the hood. According to the commentary in their video found up above, this Ferrar test mule is powered by a V12 engine. While it may not sound ferocious like any other V12 engine, that’s because it’s supposedly being muffled. Additionally, the front of the car appears to have been extended so that the V12 engine could fit.

As for what this car will eventually end up being, Varryx notes that it will more than likely be the 812 Superfast’s successor and will come out in 2024. That means we not only have a lot of time to wait for the unveiling, but also plenty of time to speculate. Be sure to check back in with us for more information as it’s revealed.