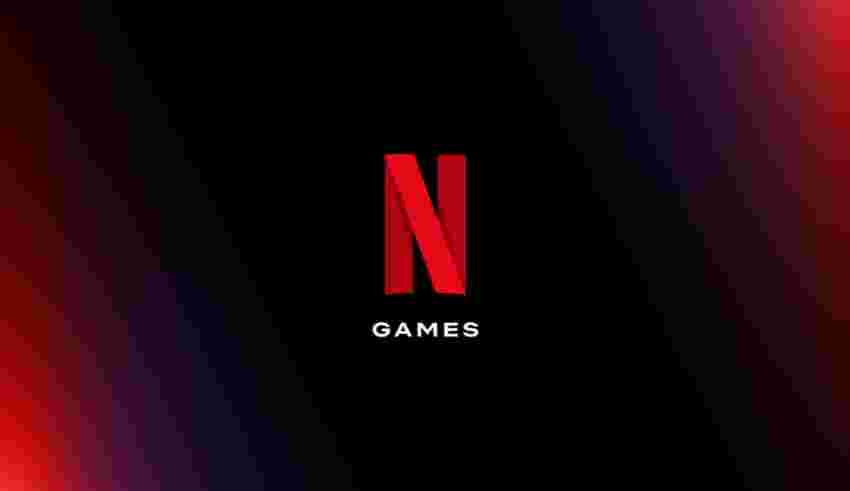 It looks like Netflix is trying to push its gaming business further.

The streaming giant recently posted job listings for a game director, art director and technical director at its Los Angeles-based studio, as first spotted by Mobilegamer.biz.

All roles mention that they involve working on “a brand-new AAA PC game.” Additionally, the game director role features details that mention that job involves being the “creative leader of one of Netflix’s first generation of internally developed original games.”

While Netflix isn’t new to games, this would be the first time the streaming company has considered a PC title. The streamer added games to its mobile app last November and has launched quite a few titles since then. In a recent investor letter, Netflix said it’s currently developing 55 new games.

“We’re focused in the next few years on creating hit games that will take our game initiative to the next level. More generally, we see a big opportunity around content that crosses between TV or film and games,” wrote Netflix.

Further, Netflix’s vice president of games, Mike Verdu, has also hinted that the streaming giant could expand into the PC gaming space.

Source: Mobilegamer.biz Via: The Verge