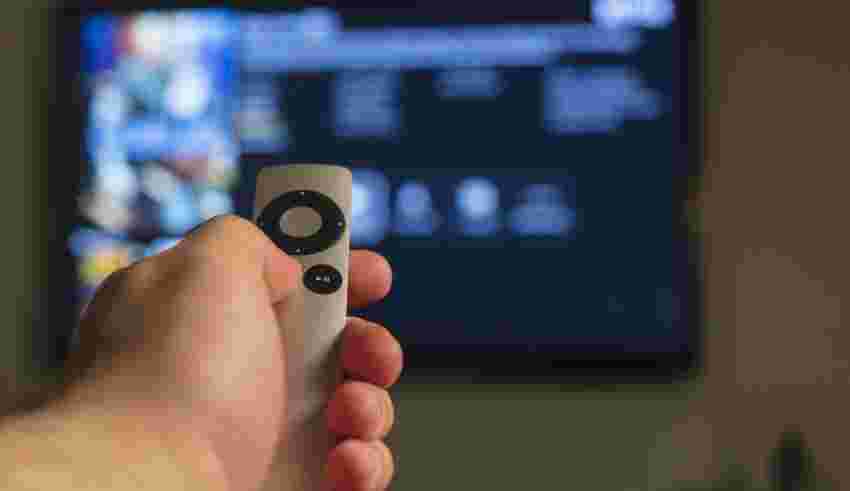 Netflix launched its pocket-friendly ad-supported tier in Canada on November 1st. Canadians looking switch to the new $5.99/month subscription plan on an Apple TV, however, are currently out of luck.

The ‘Basic with ads’ tier seems to currently be unsupported on Apple TV devices, as first reported by Variety.

According to a statement given to Variety by a Netflix spokesperson, “Basic with ads plan support on tvOS is not available at launch but coming soon.”

A support document on Netflix’s website about the lack of support of ‘Basic with ads’ tier on Apple TV was first spotted by 9to5Mac.

It is likely that Netflix expediting the launch of the ad-supported tier from early 2023 to November 2022 caught Apple by surprise, and that played a part in the tier not being usable on Apple TV streaming devices. Netflix reportedly expedited the release of its ad-supported tier to beat Disney+, which aims to release its own cheaper, ad-enabled tier in December 2022.

It’s worth noting that Netflix’s ‘Basic,’ ‘Standard,’ and ‘Premium’ tiers work as intended on Apple TV devices. If you’ve already subscribed to Netflix’s ‘Basic with ads,’ and had intended to use it on an Apple TV, you’ll have to suffice with using the service with a different device for the time being. According to Apple, support for the ad-enabled plan on Apple TV is “coming soon.”