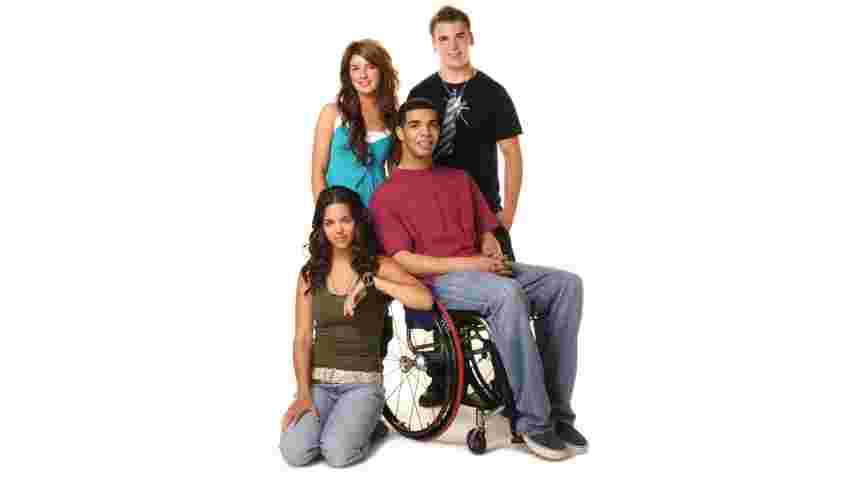 It looks like HBO Max’s remake of iconic Canadian series Degrassi is being put on hold following Warner Bros’ pulling out of the project.

WildBrain, the Vancouver-based producer of the series, says that the Canadian high school drama has been put on pause while it considers its options. The reboot was expected to feature a 10-episode first season and release in Spring 2023. Riverdale showrunner Julia Cohen and Mary Kills People showrunner Lara Azzopardi were planned to helm the new Degrassi series.

Despite offering no further information, Wildbrain said that it’s committed to the future of Degrassi and that “discussions concerning the contract with WarnerMedia are ongoing.”

The update comes after the Warner Bros-Discovery merger, which resulted in new CEO David Zaslav laying off hundreds in an effort to reduce costs. Other projects, including the almost-finished Batgirl, Wonder Twins, Aquaman: King of Atlantis, Genera+ion and 12 Dates of Christmas, have also been cancelled.

If the Degrassi series does end up moving forward, it will likely arrive on Bell-owned Crave, given the telecom giant holds the license for HBO content in Canada.