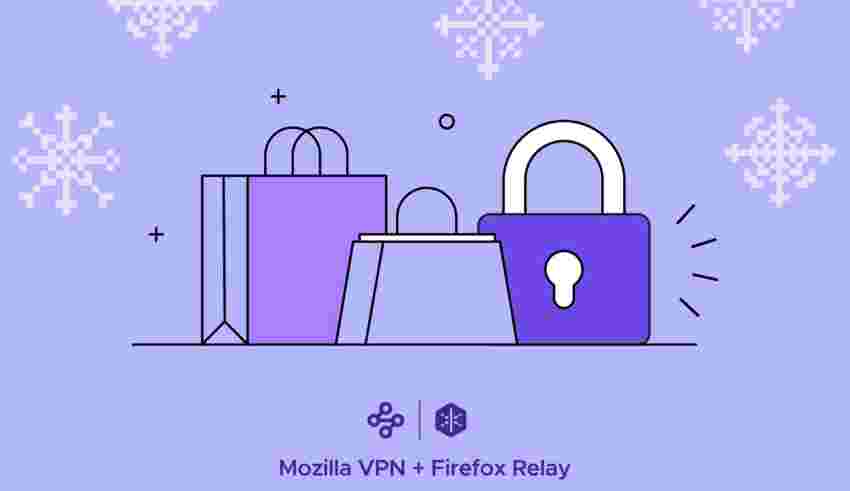 Mozilla, the company behind the Firefox browser, rolled out a new bundled subscription for two of its privacy-oriented products. Now, customers can get Mozilla VPN and Firefox relay for one price.

If you’re not familiar with either product, here’s a quick summary. Mozilla VPN is, well, a VPN service based on WireGuard and Mullvad. The plan covers up to five devices, offers over 500 servers in over 30 countries, and there are no bandwidth restrictions. Importantly, Mozilla promises it doesn’t log network activity and that Mozilla VPN offers device-level encryption. It came to Canada in July 2020 and later expanded to support Mac and Linux.

Firefox Relay, on the other hand, is a web app that lets users create email “masks,” which are alternate emails, so they don’t have to give out their actual email. Relay recently expanded to include phone number masking for those who pay for Relay Premium (which is also included in the new bundle).

Free Firefox Relay users got up to five email masks. There are two tiers of Relay Premium; the first gives access to unlimited email masks and additional features like the ability to block promotional emails or respond to forwarded emails. It costs $1.99 USD ($2.66 CAD) per month or $0.99 USD ($1.32) per month with yearly billing. It jumps up to $3.99 USD ($5.34 CAD) per month with yearly billing to get the phone number masking.

However, with Mozilla’s new bundle, you can get both Mozilla VPN and Relay Premium with phone number masking for $6.99 USD ($9.35 CAD) per month or $83.88 USD ($112.26 CAD) per year. You can sign up for the bundle from either the Mozilla VPN website or the Firefox Relay website.