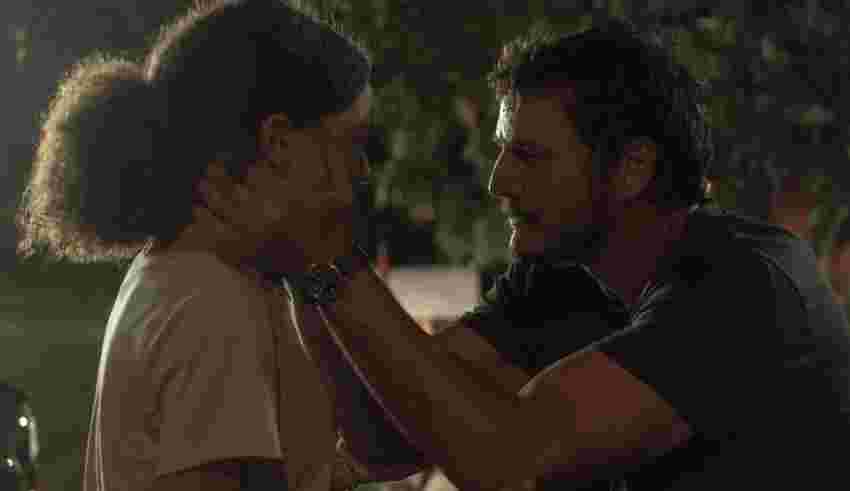 Bell has announced that a ton of new content is coming to Crave in January (and quite a few TV shows and movies are also leaving the platform).

Crave subscriptions start at $9.99/month for a Mobile plan, which includes access to HBO content. A $19.99/month Crave Total subscription is required to stream this content on Crave’s supported devices, like Android, iOS, Apple TV, PlayStation, etc. A $5.99 Starz add-on is also available.

Below is all the content coming to Crave in January 2023:

Into the Deep — Starz