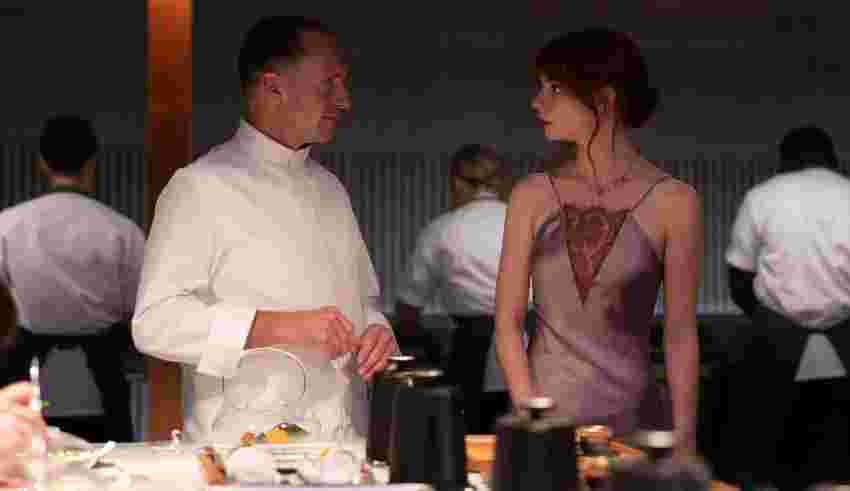 Disney has announced all of the movies and TV shows hitting its Disney+ service in Canada in January.

Some of the highlights in the New Year include the second season of Star Wars: The Bad Batch, The Menu starring Anya Taylor-Joy and Ralph Fiennes and If These Walls Could Sing music documentary about the iconic Abbey Road Studios.

Note that Star content is often more adult-oriented, so we’ve marked those titles accordingly. You can also set parental controls to restrict these movies and shows from kids.

See below for the full list of what’s hitting Disney+ Canada in January:

Find out what came to Disney+ Canada in December here.