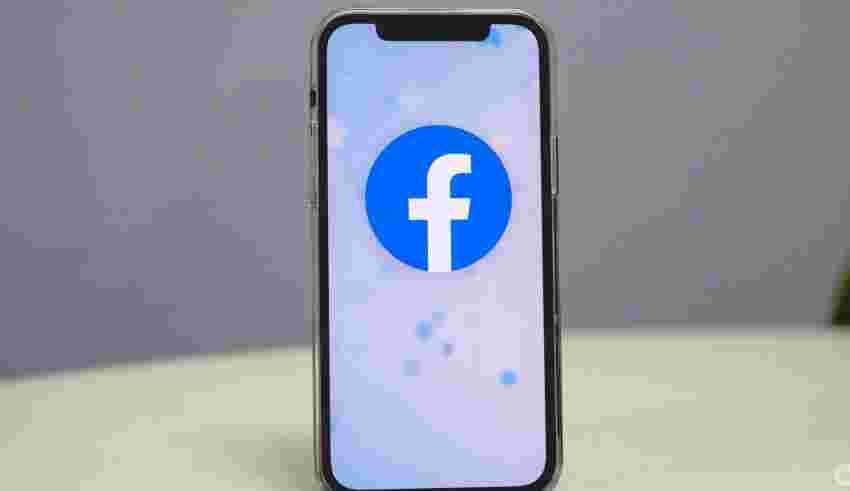 For starters, new users who are under the age of 16 would be defaulted to “more private settings” when they join Facebook, while pre-existing Facebook users under 16 would start seeing pop-ups to enable the new privacy features. Further, Facebook is testing ways to prevent teens from “messaging suspicious adults they aren’t connected to” who show up in their ‘People You May Know’ feed. An adult who has been recently blocked or reported by a teen will now be flagged as a suspicious account, and on Instagram, adults with the suspicious flag won’t be able to message teens.

Over at Instagram, Meta s also encouraging teens not just to block accounts that might cause them online harm, but also to report them. “In just one month in 2021, more than 100 million people saw safety notices on Messenger. We’ve also made it easier for people to find our reporting tools and, as a result, we saw more than a 70percent increase in reports sent to us by minors in Q1 2022 versus the previous quarter on Messenger and Instagram DMs,” wrote the company.