Samsung has yet to officially announce its new Galaxy Z Flip 4, but new unofficial CAD-based renders have emerged, showing us what the device might look like.

The Samsung Galaxy Z Flip 4 has been a known quantity for a few months. Unofficial specs have pointed out that the device may share many similar features to its predecessor. Based on all the information gleaned from reports, the device isn’t bound to redefine Samsung’s foldable line. Looking at the new renders, that notion continues.

The new CAD-derived renders show off the device in its Bora Purple colour variation. There don’t appear to be any stark differences between the Z Flip 4 and the Z Flip 3. However, when looking at the antenna grooves, the upcoming device features darker tones. The volume buttons also look more pronounced. Additionally, the camera array doesn’t appear to be as flush with the rear of the device. 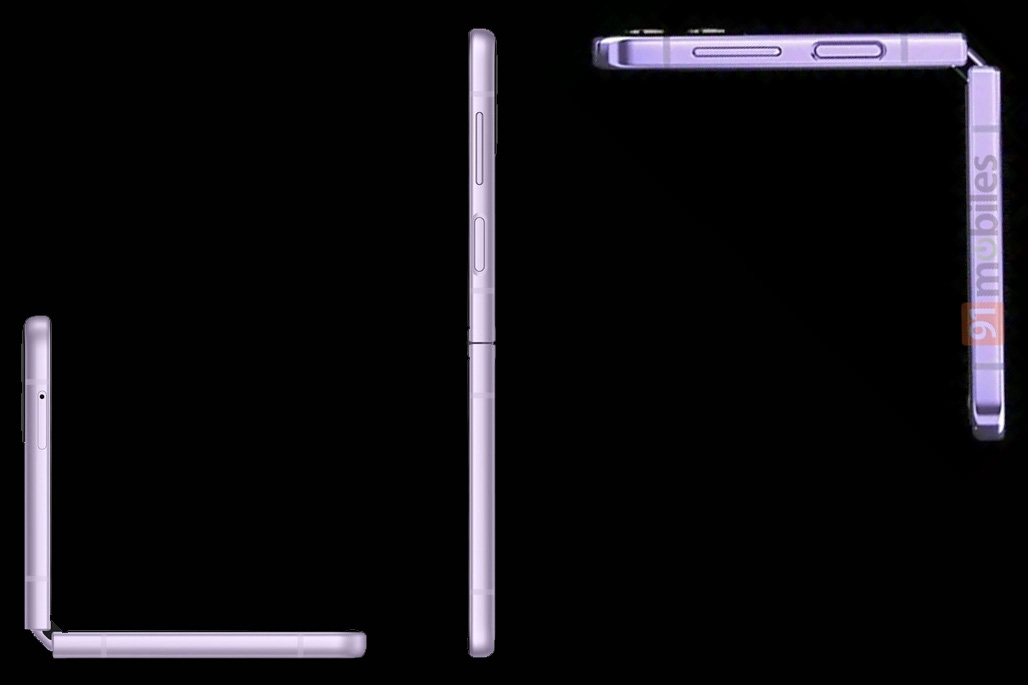 The renders only give a glimpse of the side profile of the device. This, unfortunately, limits what we’re able to take away ahead of Samsung’s reveal.

Turning our attention to internal specs, reports expect the Z Flip 4 to feature a 6.7-inch FHD + sAMOLED display with 120Hz support. The device may support 8GB RAM with 128/256Gb storage options. Additionally, the device is expected to be powered by Snapdragon 8+ Gen 1.

Samsung is expected to host its Unpacked event in August, where it will likely unveil the Galaxy Z Flip 4, among other devices. Confirmation of the event should arrive within the next couple of weeks.