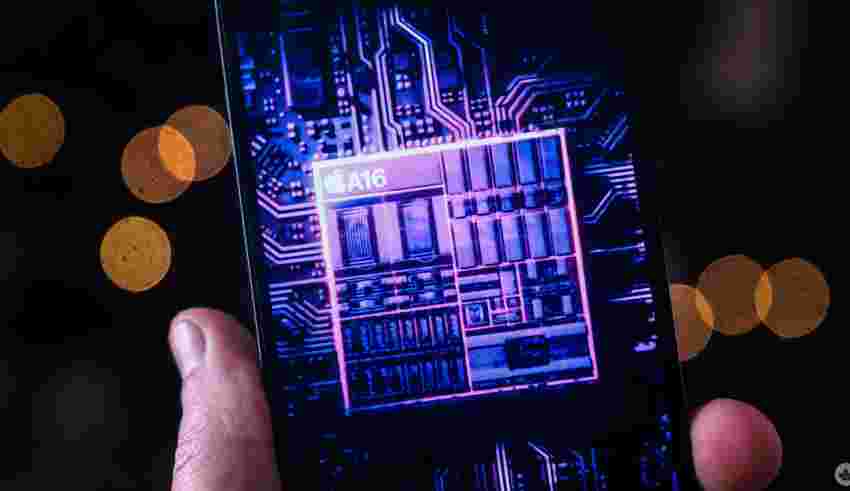 Apple’s chip engineers seemed to be overly ambitious ahead of the iPhone 14’s launch. A new report from The Information outlines how the company scrapped plans for an ultrapowerful mobile GPU before the iPhone 14’s release.

The report also details two lawsuits Apple is engaged in with chip-making startups over what the tech giant claims is stolen proprietary chip design information.

However, what’s most interesting is that Apple is working to bring ray tracing-enabled tech to the iPhone. This relatively recent gaming graphics feature allows for more realistic lighting, shadows and reflections, but it draws a significant amount of power. According to the report, Apple was working on the feature for the iPhone 14 Pro, but had to cut it since it pulled too much power and generated a lot of heat.

Apple may not have gotten ray tracing working on the iPhone 14 series, but it’s fascinating to learn that the company is working on the technology. If Apple can get it up and running, it should give the iPhone and iPad a significant leg up in the portable gaming space. Mobile game Lego Star Wars Castaways already blew me away this year with its graphics, and I can only imagine how much better it would get with ray traced lighting.

Source: The Information Via: 9to5Mac