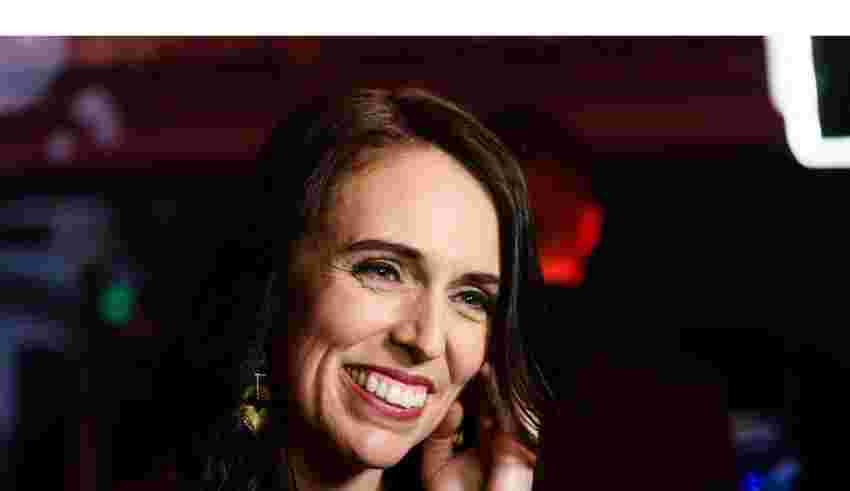 (Bloomberg) — New Zealand Prime Minister Jacinda Ardern announced she will step down in a shock resignation less than 10 months out from a general election.

Ardern doesn’t have the energy or inspiration to seek re-election later this year, she told reporters Thursday in Napier where her Labour Party is holding a caucus meeting. She named the election date as Oct. 14.

“I have given my absolute all to being Prime Minister but it has also taken a lot out of me,” she said. “You cannot and should not do the job unless you have a full tank, plus a bit in reserve for those unplanned and unexpected challenges that inevitably come along. Having reflected over summer I know I no longer have that bit extra in the tank to do the job justice. It’s that simple.”

Ardern was expected to seek a third term at this year’s general election, although she faced an uphill battle as memories fade of her strong leadership during the early stages of the pandemic and voters focus on the soaring cost of living and a darkening economic outlook. The central bank is forecasting as recession this year as it hikes interest rates at record pace to regain control of inflation.

Ardern will remain a member of parliament until April to avoid a by-election.

The Labour caucus will move to elect a new leader, with a vote scheduled for Jan. 22 to gauge whether one person has two-thirds support. If no-one has that level of support, the contest will go to the wider party membership. It is expected that process will conclude no later than Feb. 7.