Amid the economic turmoil we find ourselves in today, growth tech stocks and speculative digital assets are having to bear the brunt. Stocks like Tesla, Meta and Netflix are down more than 50 percent from the highs in November 2021, whereas the cryptocurrency market has taken a harder tumble, with market leaders Bitcoin and Ethereum down more than 70 percent from their November highs.

A highly speculative facet of the digital asset market is NFTs (non-fungible tokens), sales of which fell to a 12-month low in June, according to crypto research firm Chainalysis, via The Guardian.

According to Chainalysis economist Ethan McMahon, the slowdown in NFT sales is related to the downturn in the larger cryptocurrency market, which has plummeted in value from around a $3 trillion market cap in November 2021 to less than $1 trillion. 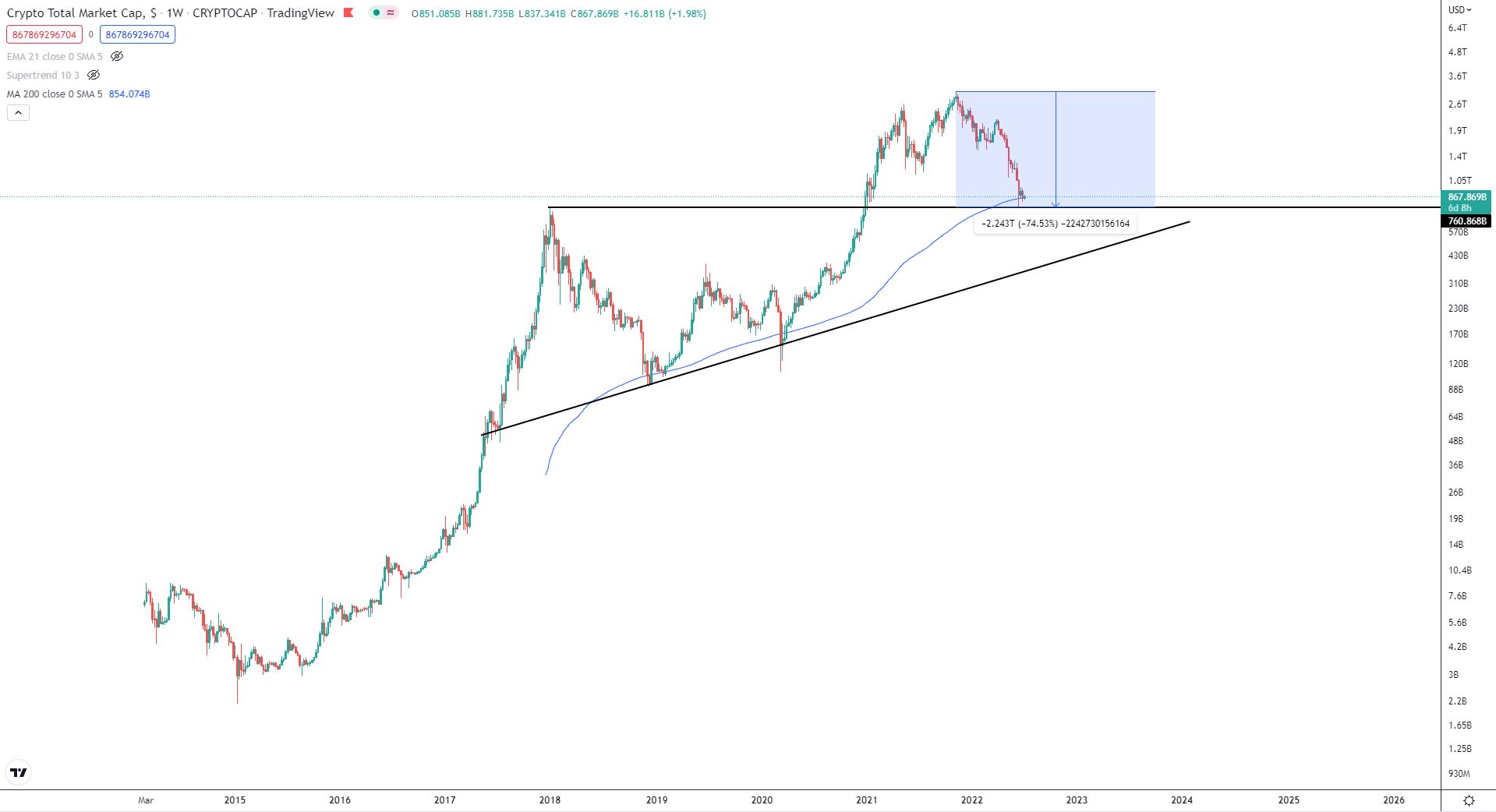 “Times like this inevitably lead to consolidation within the affected markets, and for NFTs we will likely see a pullback in terms of the collections and types of NFTs that reach prominence,” said McMahon.

While NFTs like Twitter co-founder Jack Dorsey’s first Tweet, which was sold for more than $2.9 million back in March 2021, have lost most of their value, so-called Blue Chips are faring much better. The price of the cheapest Bored Ape Yacht Club NFT has dropped by only one percent in the last month, as tracked by DappRadar. “Blue-chip collections are performing vastly better than the vast majority of NFTs,” said DappRadar’s head of research, Pedro Herrera.

Further, The Last of Us and Days Gone veterans Michael Mumbauer and John Garvin recently teamed up to form a new gaming and entertainment studio called Liithos, according to VideoGamesChronicle. The studio’s first game is expected to be called Ashfall and will incorporate NFTs.

Source: Chainalysis Via: The Guardian