The National Basketball Association, National Football League and Major League Baseball have all entered the digital collectible race, and the National Hockey League doesn’t want to be left behind.

The National Hockey League Players’ Association (NHLPA), the National Hockey League (NHL), and the NHL Alumni Association (NHLAA) are forming a new multiyear partnership with the non-fungible token (NFT) marketplace Sweet to provide fans “with a unique and valuable engagement experience through the opportunity to buy, sell, collect and trade never-before-offered pieces of NHL history,” reads the league’s announcement post.

Hockey fans… Get psyched for a whole new way to experience the @NHL. The official digital collectibles marketplace of the NHL is launching soon!
Sign up for updates at https://t.co/4ZWXtwACwM pic.twitter.com/47OWKlKuLW

According to the league, the NFT marketplace will showcase current and historic moments, alongside iconic elements of the game in the form of NFTs, with the initial launch planned for the start of the 2022-23 season, so that should be around October.

“Also on the roadmap are specialty packs, gamified collection experiences, 3D interactive trophy rooms where users can display their collections, as well as dynamic NFTs designed to change based on current team data, and more,” says the league.

“Planned collections will be comprised of cinematic, high-definition game highlights from past and present NHL seasons, iconic historical highlights and host of other cutting-edge features and functionality that will appeal to new and experienced NFT collectors.”

The league also notes that the Sweet marketplace will host “quests and challenges” to increase fan engagement, though no other information was provided.

While NFTs, cryptocurrencies, and the stock market, in general, have been in a downtrend since November of last year, the use case of NFTs as trading cards or collectibles is the most viable one, and would appeal to fans sooner or later, similar to how some physical trading cards gained their value decades after being dropped.

Fans can register for upcoming announcements and releases by visiting NHL.sweet.io.

In other NFT-related news, eBay has acquired NFT marketplace KnownOrigin for an undisclosed sum. Read more about it below: 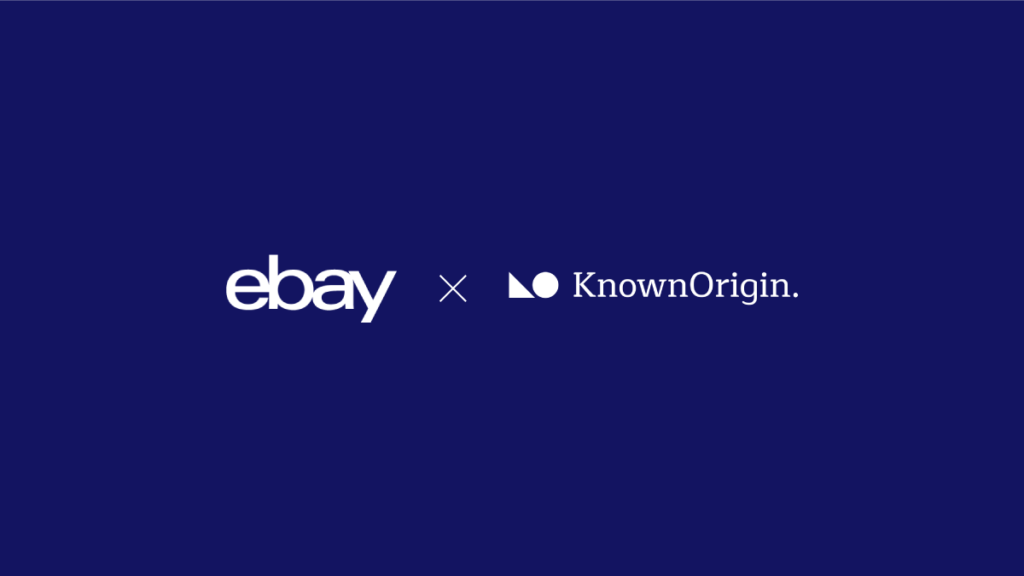